By Katie Cheng May 6, 2018 in Featured Events No Comments 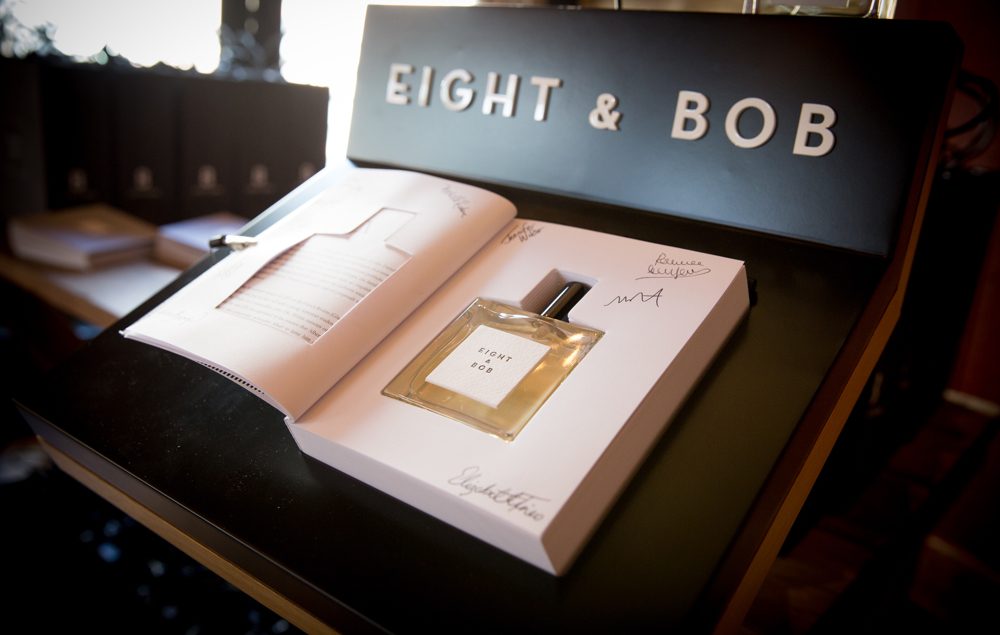 Eight & Bob is especially sensitive to certain social causes, including the defense of human rights with the aim of achieving a more just society. In this sense, they proudly collaborated with The Robert F. Kennedy Human Rights Foundation, a prestigious internationally recognized organization managed by Kerry Kennedy.

Eight & Bob presents this new fragrance in honor of this partnership. The Robert F. Kennedy Special Edition fragrance has been launched to commemorate the 50th Anniversary of the late Senator Robert F. Kennedy’s historic presidential campaign. 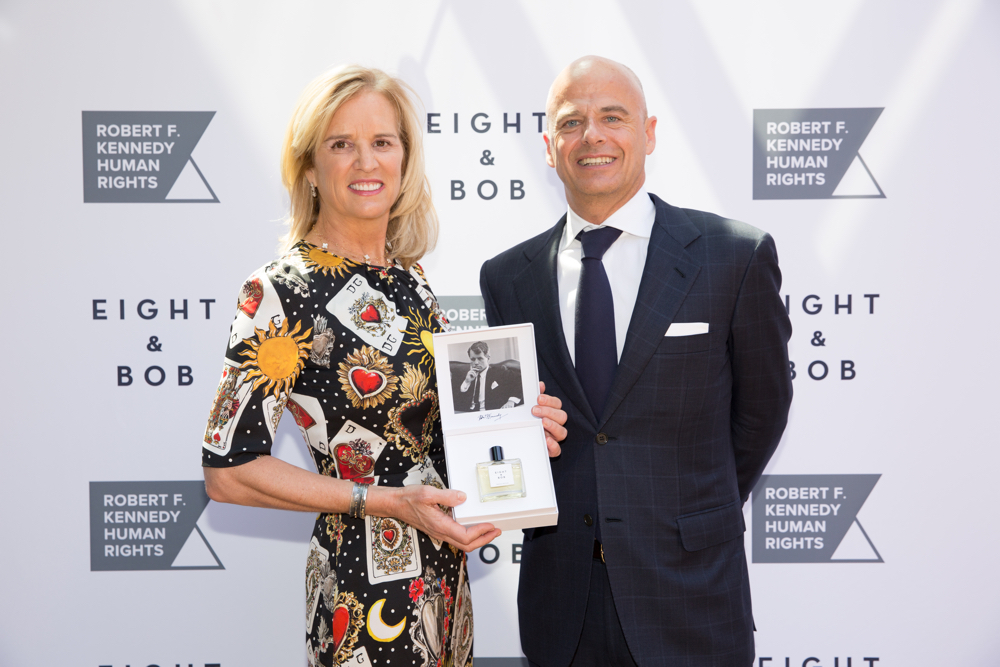 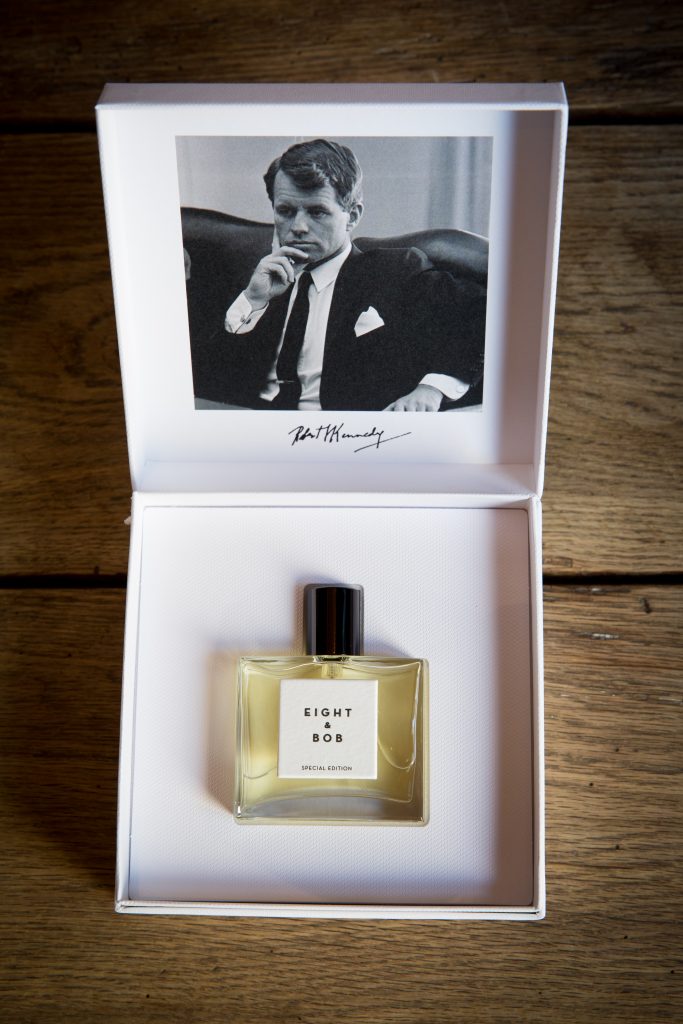 Eight & Bob will collaborate with the foundation by donating part of the revenue received from this special edition as a tribute to Robert F. Kennedy’s dream of a more fair and peaceful world.

Eight & Bob is a niche perfume brand created by the French perfumer Albert Fouquet. Albert Fouquet’s Masterpiece, a timeless elegant perfume for the most distinguished men and women.