By Christine Schott Ledes April 27, 2020 in Featured Products No Comments 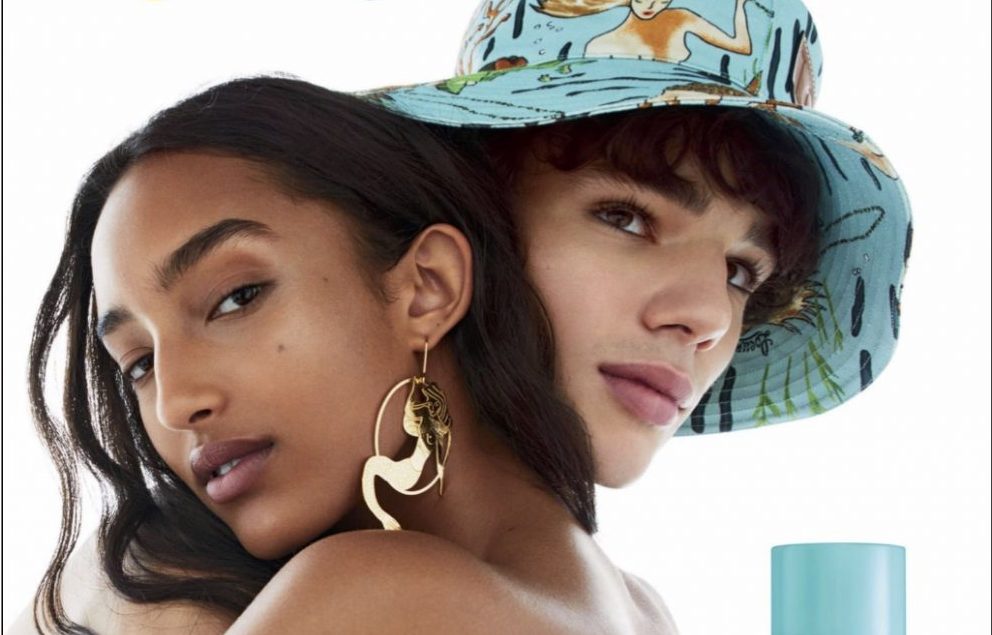 This season, Loewe Creative Director Johnathan Anderson wanted to capture that sense of letting go and ecstatic abandon into a fragrance. Yes, a fragrance: something volatile and fickle, just like a breeze. He likes this trasitory feeling; it reminds him of the sun-kissed summers he spent in Ibiza as a teenager, he said, in a note to press. 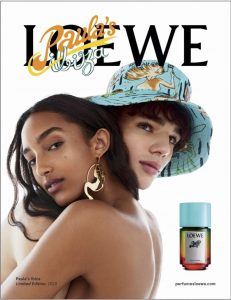 Abandon knows no rules or borders, thereafter their fragrance is irreverent and sun-drenched as it is universal. Floral, aqueous and ambery, its a perfume for both men and women, which he worked on with Loewe’s in-house perfumer Nuria Cruelles.

Coconut water is layered with bright green galbanum and Madagascan mandarine oils uopn heart notes of driftwood, sand lily and fragipani flowers, with vanilla absolute and Sulawesi patchouli oil combined with the warm ambergris to form a soft, sultry base.

Ultimately, it is a sponteneous and carefree composition; escapism, bottled. And what a bottle; a rainbow ombrè cylander with a sky blue top, contained in a cylinder box featuring one of Paula’s founders Armin Heinemann and Stuart Rudnick iconic prints of mermaids swimming amongst the red corals, seaweed and sea horses.

For the accompanying image, he worked once again with Gray Sorrenti @graysorrenti (Mario’s daughter). They usually shoot images outdoors in free-wheeling gonzo style – they shot Paula’s new campaign in the streets and on the roofs of Delhi, in fact – but they switched to the studio environment. Against a white backdrop, models Mona Tougaard and Fernando Lindez tie in a gentle and warm embrace, as a reminder of the free-loving ethos which is so typical of Ibiza. 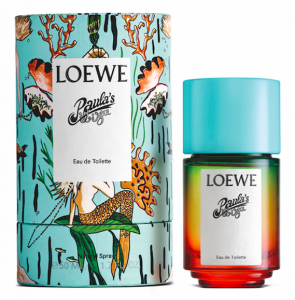 With the addition of a fragrance, Paula’s Ibiza sense of escapism and joy becomes total. The message is simple, direct and uplifting.

The Spa at Lavender Lane by Phyllis Melhado 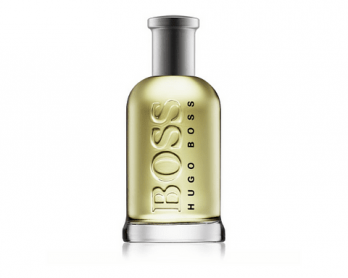 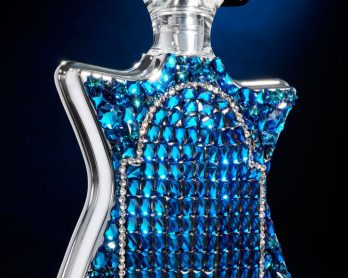 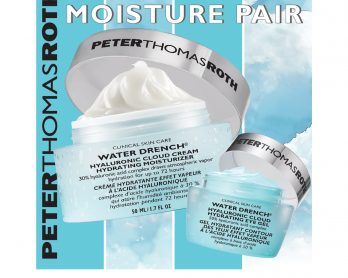 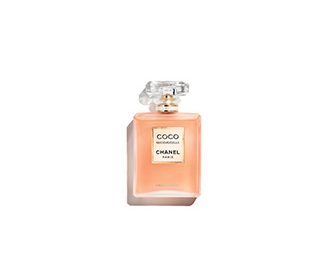