By Walter Harvin July 20, 2018 in Featured Influencers No Comments 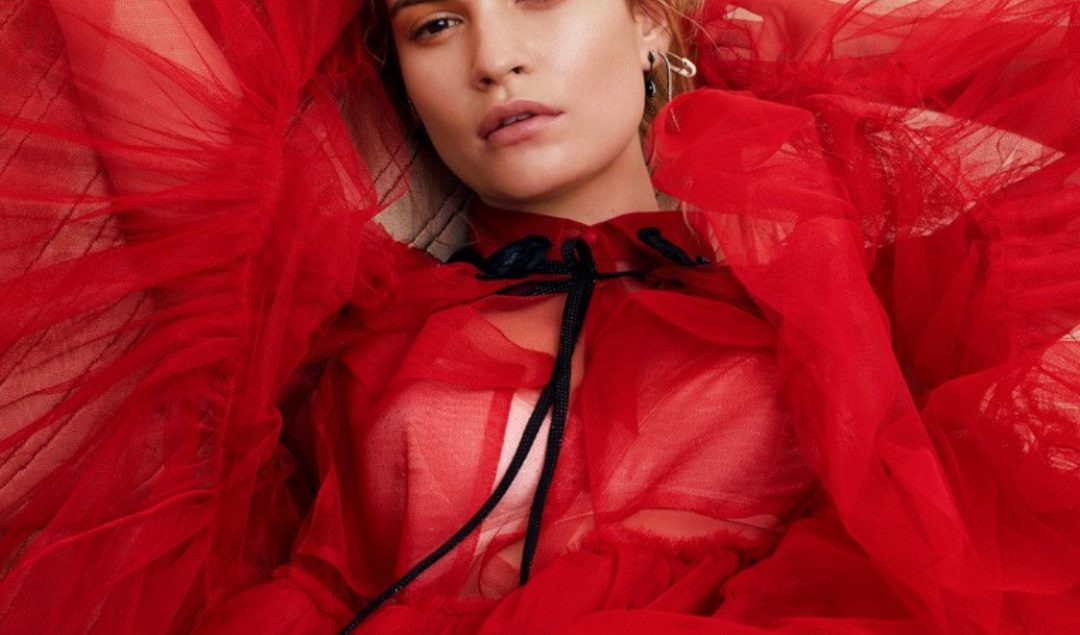 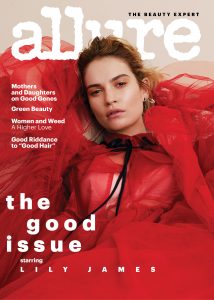 Hollywood’s good-girl actress Lily James graces the cover of Allure’s new August issue, the Good issue. James — who celebrated her 29th birthday on the set of her Allure cover shoot — may be the living embodiment of the most famous Disney princess, but she’ll also toss back shots of tequila in a London pub on a Wednesday afternoon. In her cover story, the Mamma Mia! Here We Go Again star opens up to Allure about typecasting, the lure of dark roles and why Meryl Streep made her cry.

For the full story, visit allure.com or pick up a copy of the Allure’s “Good” issue on national newsstands July 24.

On her desire to play characters outside of her typical good girl, protagonist roles:

“I’ve just had this feeling that I can’t get rid of recently — and sometimes what you think is right for you is total nonsense anyway — that I’ve wanted to step away from playing characters that feel quite honest and open. There’s a goodness to them that I want to get away from.”

On not letting work get in the way of enjoying her life:

“You could go home early and sleep and not drink beer and not have a club sandwich when you get in at 2 in the morning…But that’s not as fun. I don’t want to look back and think, I wish I’d made more of my life and the people in it. I don’t want that to be the cost of being an actor. It’s not worth it.”

On meeting Meryl Streep for the first time:

“She was singing this song, and it’s a beautiful song, and it made me cry…. I just hugged her and said hi. She’s such a cool woman.” 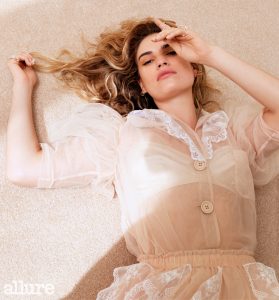 On watching Mamma Mia hundreds of times to prep for her role as young Donna:

“I can do every line. Every moment of that film I know by heart. I think I could mimic her pretty well.”

On gender disparity in Hollywood:

“It’s not just actresses moaning for more money. It’s about the direct impact on our communities, and that extends to all things with diversity and women. It’s got to be fixed.”

On working with a female director, Nia DaCosta, on Little Woods, in which James plays a single mom struggling to get an abortion in an unsympathetic American health-care system:

“I just felt like I could completely be, and I trusted there was someone that really had my back from my point of view, making sure we’re getting this right.”

On enjoying anonymity in public:

or in a pub having a pint.” 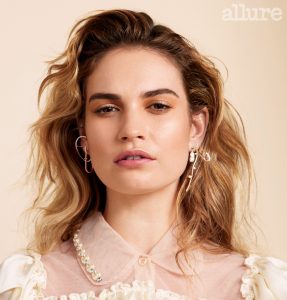 On the value of social media:

“There’s one part of me that’s like, I’m an actor and I want to just do that. A lot of the stuff that comes along with that isn’t stuff I would have ever thought I’d do. I want to be an actor and then have my own life be private. But then I also realize the importance of that platform. Why not use it and for the better? And why not really become passionate about something you think could make a difference? For me, I think a lot of the people who follow me might be young girls. That’s pretty important. If I feel like I could be some sort of useful voice to them, then that’s my responsibility and it’s worth taking on.”

Have We Reached the High-Water Mark with Fake Followers? #TwitterPurge 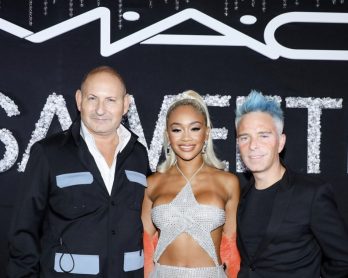 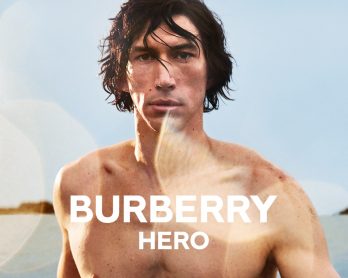 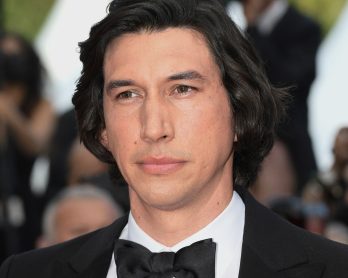 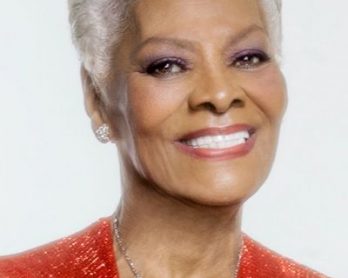