By Christine Schott Ledes July 20, 2018 in Featured Influencers No Comments 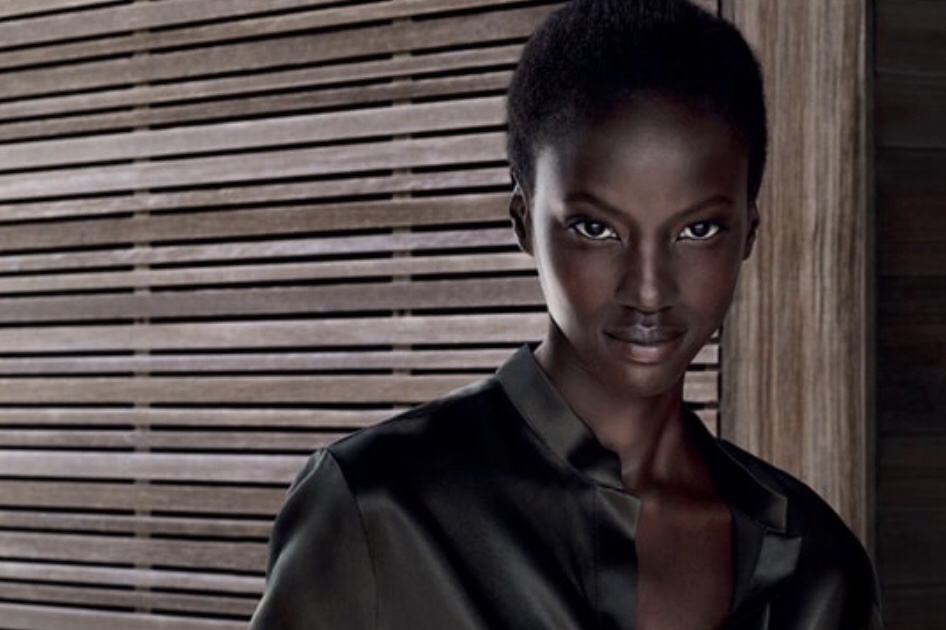 “We are thrilled to welcome Anok to the brand,” said Stephane de La Faverie, Global Brand President, Estée Lauder. “Estée Lauder has always chosen women who represent our vision of global beauty. With the addition of Anok to our current lineup of diverse spokesmodels, we continue the brand’s legacy of celebrating women from different backgrounds, ethnicities and ages.”

“I am so excited to be a part of the Estée Lauder family,” said Anok Yai. “To be a woman of color representing an iconic brand that has continuously been at the forefront of beauty, is an honor. I hope to be an inspiration to young girls and women and encourage them to feel undeniably beautiful.”

Anok is known for making headlines and following her history-marking moment as the first black model to open the Prada runway show in 20 years, Anok shows no signs of slowing down. Discovered after Instagram images of her went viral at college homecoming celebrations in Washington, DC, Anok Yai became the center of global media attention. Contacted by several top modeling agencies, Anok found home at NEXT Model Management where she is signed globally.

Just one week after signing with NEXT,, Anok confirmed the leading role in Prada’s Spring/Summer 2018 campaign photographed by Willy Vanderperre and shortly afterwards became the face of the Riccardo Tisci x Nike collaboration. Anok appears on the cover of DAZED’s Summer 2018 issue and has additionally been photographed for Vogue, V Magazine, Vogue Italia, British Vogue, POP Magazine, AnOther Magazine and Self Service to name just a few. She became the subject for one of Willy Vanderperre’s iconic model series and was selected by DAZED to appear in the DAZED100.

Originally from Egypt, she is the daughter of Sudanese refugees. Anok moved to the US in 2000 and hopes to one day become a doctor and empower young women to pursue STEM fields. 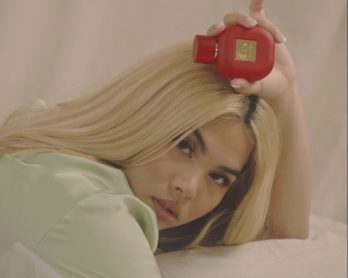 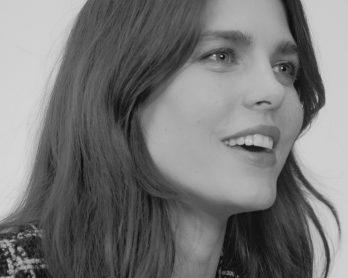