By Christine Schott Ledes January 7, 2019 in Articles No Comments

L’Oreal “Owns It” at Golden Globes 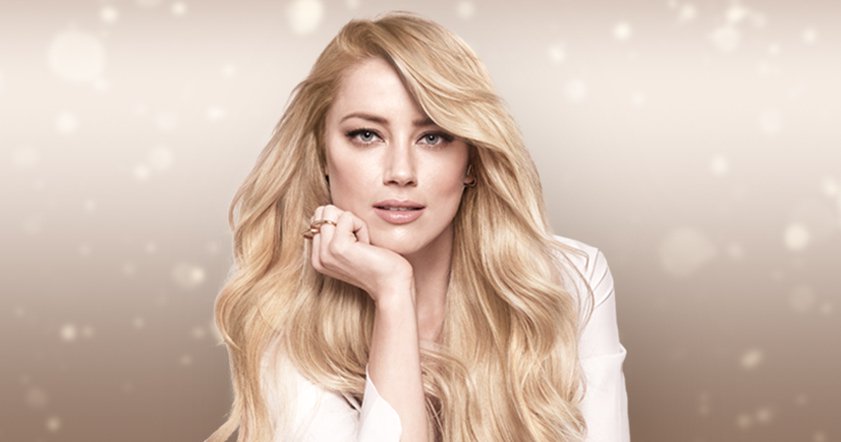 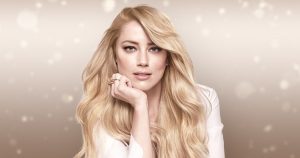 L’Oréal Paris  spokeswomen and actresses Amber Heard, Courteney Cox and Julianne Moore are featured in the campaign which debuted as a commercial during the Golden Globes broadcast on Jan. 6, 2019. It will go live on social, digital and in print media over the following months. 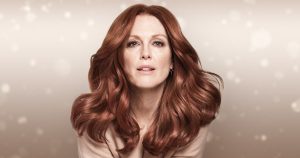 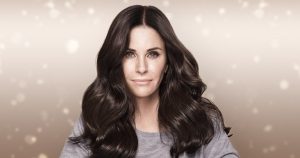 Additionally, with the debut of new Elvive Rapid Reviver Deep Conditioners, the brand also unveiled its #StopWaiting campaign during the broadcast. “Rooted in celebrating women who stopped waiting—whether that was to take action, find their voice or pursue a passion,” spokeswomen Camila Cabello, Eva Longoria and Amber Heard joined fans on social media in sharing their own #StopWaiting stories during the Awards show, animated with the brand’s first-ever GIPHY sticker.

When Superior Preference launched in 1973, it introduced the brand’s “Because I’m Worth It” tagline.

“Since launching over 40 years ago, Superior Preference has stood for more than just hair color. Its message of empowerment and championing women is more relevant today than ever before,” said Anne Marie Nelson-Bogle, senior vice president, marketing. “With this new campaign, we want to inspire women to powerfully own it across all facets of their life – from their personal and professional passions to their approach to beauty, including their hair color.”

The Art of Elysium honors Michael Muller as 2019 Visionary 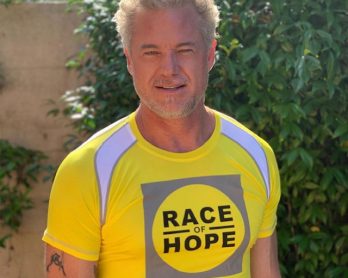 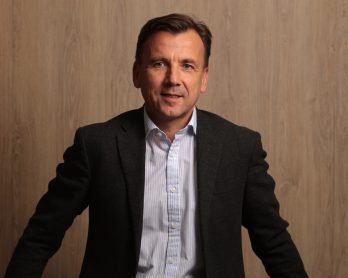 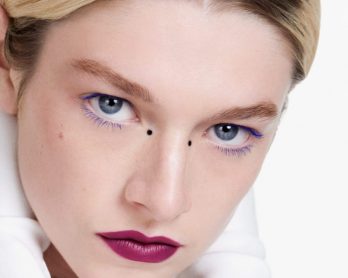 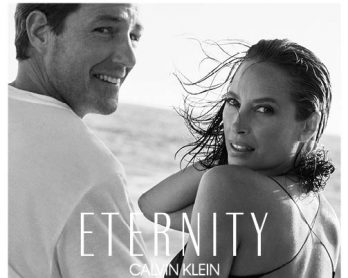