By Christine Schott Ledes September 7, 2019 in People and Promotions No Comments 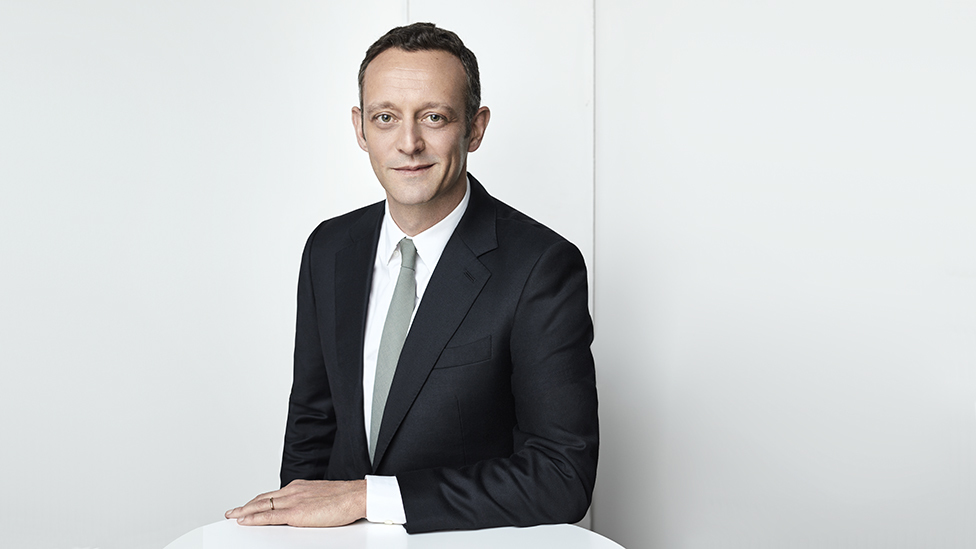 He will take on his new responsibilities effective October 1st, 2019.

First stop, Monaco, then LA for LuxePack & Makeup In 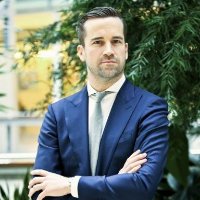 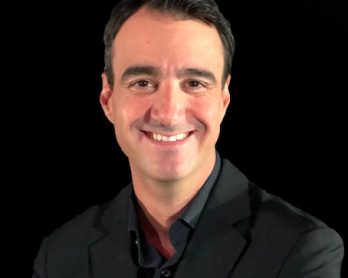 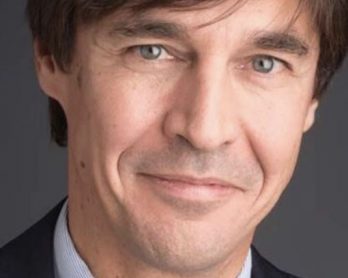 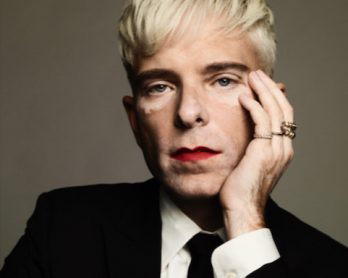