By Christine Schott Ledes August 18, 2020 in Articles No Comments 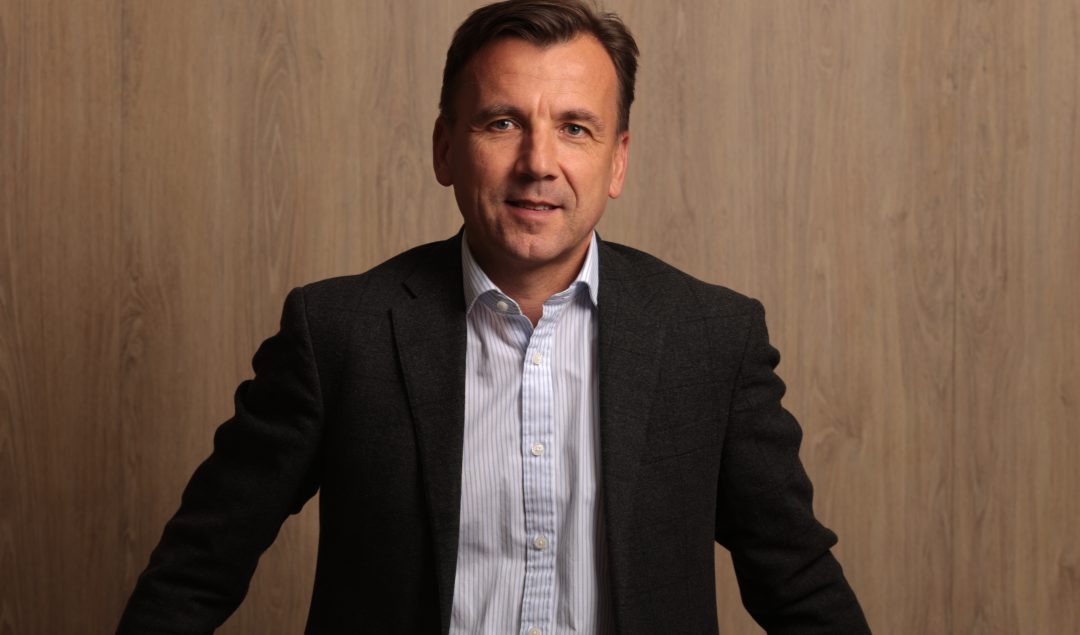 Firmenich, the world’s largest privately-owned Perfume and Taste company, has appointed Benoit Fouilland as Chief Financial Officer, effective September 1st. Benoit will report directly to Firmenich CEO Gilbert Ghostine, as a member of the Company’s Executive Committee. He will also be the Secretary of the Finance, Audit & Risk Committee of the Board of Directors. Having most recently served as Chief Financial Officer at Criteo S.A., Benoit joins Firmenich with extensive experience as CFO in rapidly changing market environments and publicly-listed companies, as well as a proven ability to build trust with investors, bankers, advisors and regulators. He brings an outstanding track record in developing and transforming organizations to maximize business value, with expertise in leading Investor Relations and M&A, Corporate Governance, Internal Control and Risk Management.

“I warmly welcome Benoit to Firmenich’s Executive Committee as CFO,” stated Ghostine.  “He is a business-minded CFO of rare stature with an impressive track record of building and leading global financial teams and maximizing business performance. With his depth of experience, I am confident he will be a key partner for our entire Executive Team.”

“I am delighted to join Firmenich as Chief Financial Officer. Firmenich has an undisputable reputation, a committed team, supportive and engaged customers, that have allowed the Group to successfully reinvent itself era after era,” said Fouilland. “It is a very exciting time to join the company as they embark on their new strategic cycle. I look forward to supporting the Firmenich team bringing a strong strategic focus on growth and value drivers.”

Benoit Fouilland replaces Eric Nicolas who has held the CFO role since 2011.  Nicolas has been appointed Chief Operating Officer of the Firmenich Group, responsible for Global Operations and Supply Chain, Digitalization as well as M&A and Corporate Strategy.  He remains a member of the Executive Committee.

“I would like to extend my gratitude to Eric Nicolas for the exemplary leadership he has shown over the past 9 years as CFO. Eric has been instrumental to evolve the governance of Firmenich matching the ambitious growth over the past decade and I am pleased to keep partnering with Eric in his new role supporting our continued transformation and customer excellence.”

Benoit joins Firmenich with more than 20 years of international executive leadership and finance experience at market-leading technology companies, including British Telecom, Business Objects and SAP. In his most recent role as Criteo’s Chief Financial Officer, Benoit delivered record growth results, led the Group’s highly successful NASDAQ IPO and established best-in-class corporate reporting and investor relations. A French citizen, Benoit will relocate from Paris to Geneva. He holds a Master’s in Management from the ESLSCA Graduate School of Business in Paris, a Master’s degree in Finance from Dauphine University in Paris and an MBA from INSEAD 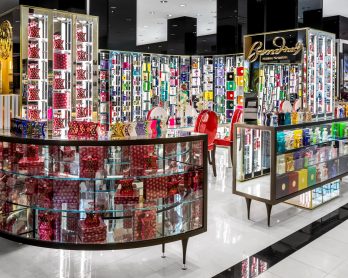 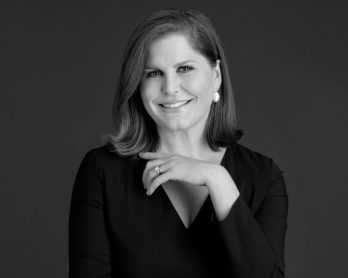 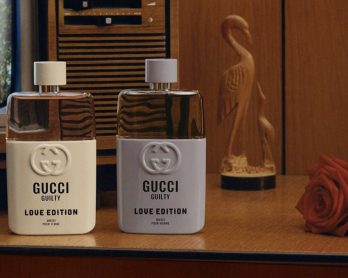 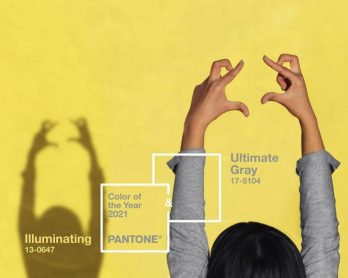