By Christine Schott Ledes July 30, 2022 in Articles No Comments 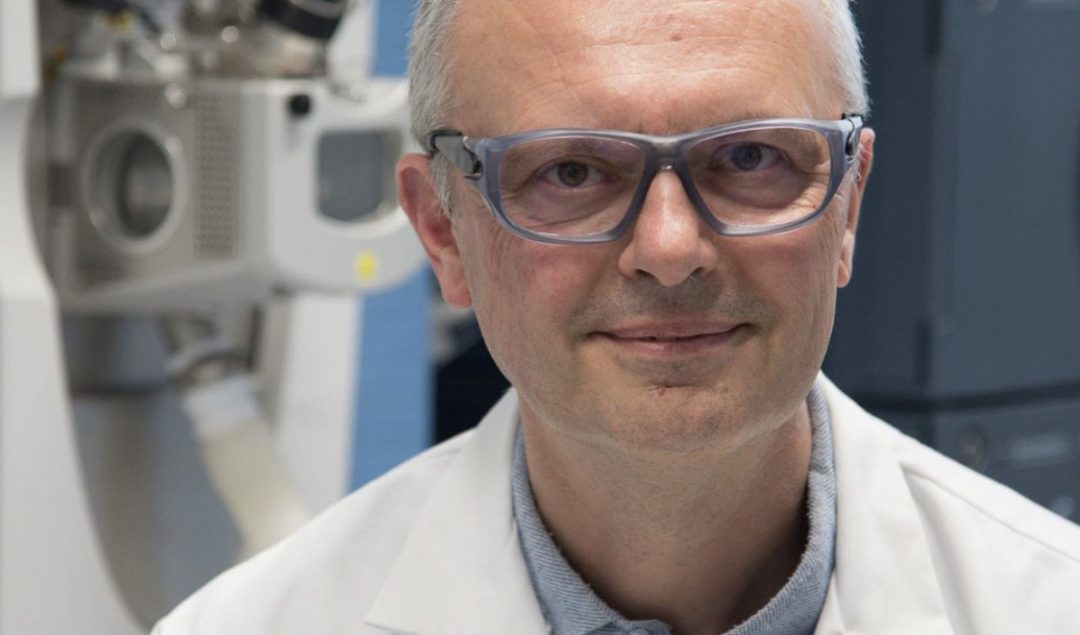 Firmenich, the world’s largest privately-owned fragrance and taste company, is proud to announce the appointment of Dr. Eric Frérot as Distinguished Scientist. This nomination acknowledges his successful track-record within R&D, his instrumental role in breakthrough innovations, and his consistent exceptional performance in the field of science. He is one of only seven scientists inside the company to have ever received this coveted title.

“I am delighted to celebrate the nomination of Dr Eric Frérot as Distinguished Scientist. His valuable contributions have had a profound, long-lasting effect on the industry and have influenced the next generation of scientific professionals. Science and innovation are the heart of Firmenich and our science community is at the very core of our success,” said Firmenich CEO Gilbert Ghostine. “No other comparable company mobilizes such a comprehensive array of research activity to define the future of fragrance and taste, than Firmenich.”

“Eric is an exceptionally versatile researcher and a scientific expert whose track record of innovation and discovery has had a significant impact across the spectrum of Firmenich’s business activity,” said Firmenich Chief Research Officer Sarah Reisinger. “His work on innovative analytical methods, discovery of novel fragrance and flavor ingredients, organic synthesis, and delivery systems are unparalleled in our industry. Eric has gained widespread recognition for his exceptional expertise, and he is the partner of choice for many of our customers, colleagues as well as more broadly in the industry and research community.”

The Distinguished Scientist recognition was introduced in 2008 to reinforce Firmenich’s continued quest for excellence in science. It bears testimony to a scientist’s unwavering dedication to inspire the scientific community, continually innovate, and deliver breakthrough science. Additionally, it recognizes and rewards exceptional scientific contributions to the Firmenich business, and leadership in attracting and retaining high-caliber R&D talent.

Firmenich explores the full continuum of taste and smell, from understanding human perception and molecules, all the way to developing new technologies and manufacturing processes. This approach is multidisciplinary, mastering pure and applied science and engineering disciplines.

In 2021 the Group invested 9.3% of its net revenue in R&D, the highest investment ratio in the industry, to innovate for a better society, with a focus on hygiene, wellbeing and sustainability. Firmenich has over 4,000 live patents.

Dr Frérot joined Firmenich in 1994 in the Analysis & Perception Department of the Corporate R&D Division. His current research focuses on the discovery of new best-in-class ingredients and sustainable manufacturing routes. Throughout his successful near 30 year career at Firmenich, he discovered important taste ingredients for Taste & Beyond in umami and sweet, and today has multiple innovations in the pipeline. He is an expert in analytical investigations of finished goods and receives frequent appreciation from customers’ expert teams. His seminal accomplishments are reflected in his results as a prolific scientific author, comprising 27 peer-reviewed journal publications including 20 on research conducted at Firmenich. He is an inventor on 24 patents with Firmenich. Eric is an inspiration for junior and senior colleagues, and a mentor for science and innovation talents. His vision and work are highly respected by his peers in R&D, colleagues at Firmenich, and the broader science community. 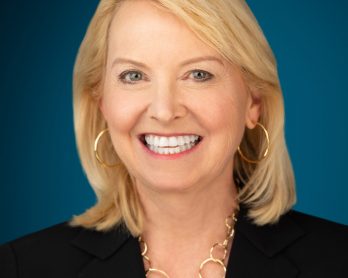 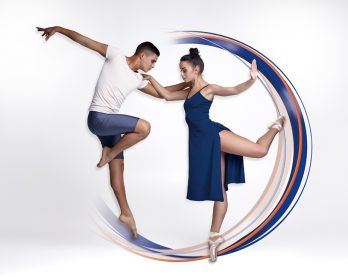 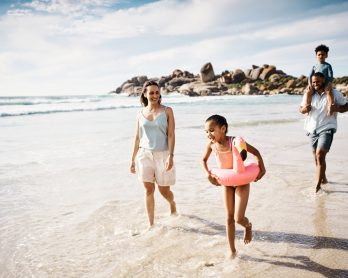 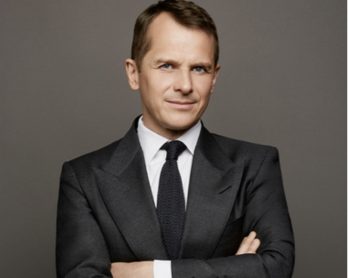