By Isabel Gorton June 16, 2018 in Featured Events No Comments

This past Thursday, June 14, Perfumarie hosted Sensory Illusionist Jeanette Andrews at a pop-up event at their store in SoHo, NYC. As a “sensory illusionist,” Andrews engages all five senses while creating a magical performance. Her passion for magic and innate wonder began at the age of four. She has recently begun to intertwine these interests with science, creating shows that play off of scientific anomalies. As the only magician recognized worldwide with an artist’s residency, she works closely with many art organizations such as Birmingham Museum of Art and Museum of Contemporary Art Chicago. Her successes as a contemporary magician have been recognized by The Daily Mail and The Chicago Tribune.

Andrews commenced the event at Perfumarie by introducing herself and the experience to come. The space reflected her desire for a relaxing atmosphere with candles lit in the center and benches set out facing the stage. In front of us were a row of potatoes and a row of apples. She explained that these were two scents that were easiest for the human nose to differentiate; the smell of dirt, and the smell of fresh, sweetness. Immediately, the attendees were informed that her shows are based upon interaction with the audience and having the guests aid her in performing tasks perceived to be impossible. These exercises ranged from bending wine glasses to seemingly making objects disappear.

One performance was based entirely upon the illusion of scent. Each guest was given a flashcard and asked to write down a particular smell that deeply resonated with them. The answers ranged from Boston Cream Pie to autumn leaves. Andrews then asked an audience member to pick a flashcard at random and the smell of lemonade was pulled. She proceeded to pick up a vial of liquid that had been placed center stage throughout the experience and sprayed it around the room. Everyone reached a general consensus that the scent closely resembled that of lemonade.

The show exhibited an impressive combination of scent, science and history. In describing her events, Andrews said, “My vision is to take the art of illusion back to a high art, with the prestige it held in the 1800’s by bringing it back to the arts sector and presenting contemplative works. I enjoy finding historic magic illusions and modernizing them for today’s audiences where impossible feats are performed by the viewers themselves.” 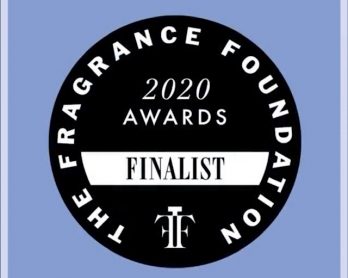 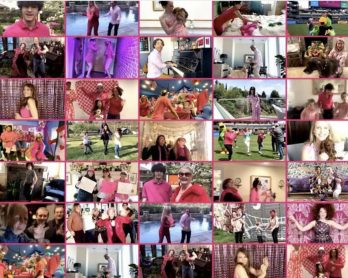