By Christine Schott Ledes July 27, 2019 in Featured Events No Comments 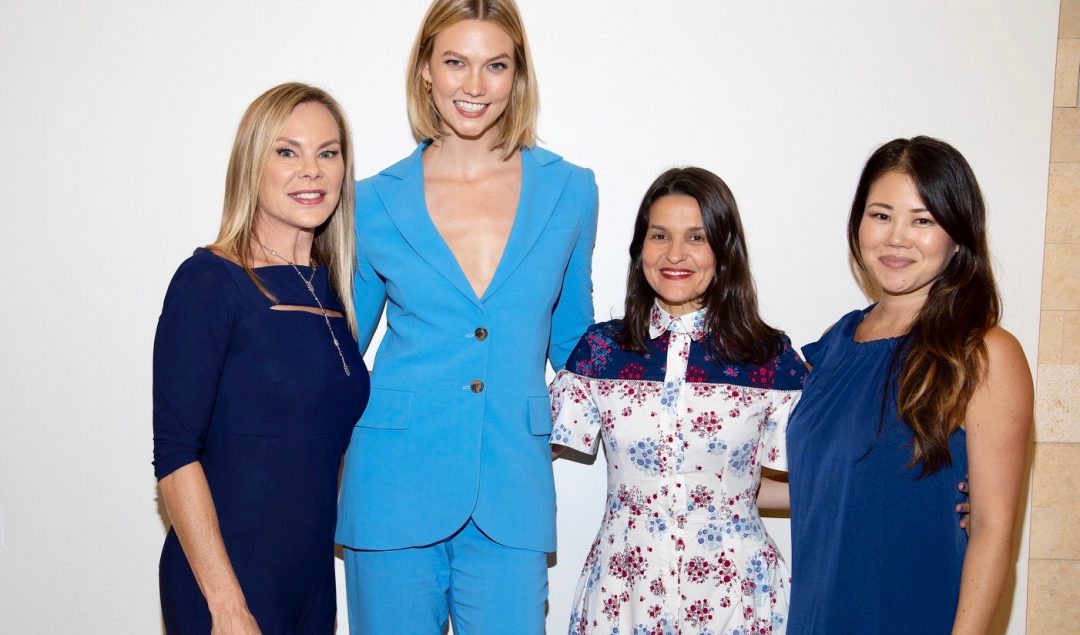 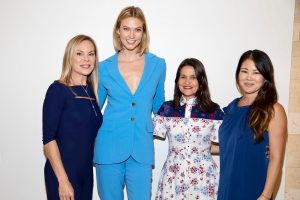 Carolina Herrera GOOD GIRL fragrances announces its new charitable initiative in partnership with its brand ambassador Karlie Kloss to support Kode with Klossy, a non-profit organization founded by Karlie in 2015 that creates STEAM learning experiences and opportunities for young women across the U.S. that increase their confidence and inspire them to pursue their passions in a technology driven world.

“Karlie stands for empowering women, and for us at Givaudan, it’s an important message to support. The Kode With Klossy and Carolina Herrera GOOD GIRL fragrance partnership is one that inspires young women through the science of scent and we are thrilled to be a part of it,” stated Emily Bond, Head of Fine Fragrance North America at Givaudan.

Launched in 2016, Carolina Herrera introduced GOOD GIRL, a sensual, evocative fragrance reflecting the beautiful contradictions and the dichotomy of modern women and modern life. GOOD GIRL celebrates her spontaneity, complexity and power. She revels in her unapologetic duality – her femininity, sensuality, her timeless elegance and casual irreverence, her hopeless romance and fearless independence – it’s good to be bad. Created by perfumer Louise Turner, GOOD GIRL is made to capture a woman’s wondrous complexity with a unique blend of key notes that give a bright and dark side, including jasmine, tonka and tuberose that bring fluidity and femininity. The signature stiletto heel bottle represents GOOD GIRLS’ sensuality and empowerment.

M•A•C is giving away lipstick for National Lipstick Day!