By Christine Schott Ledes November 26, 2019 in Articles No Comments 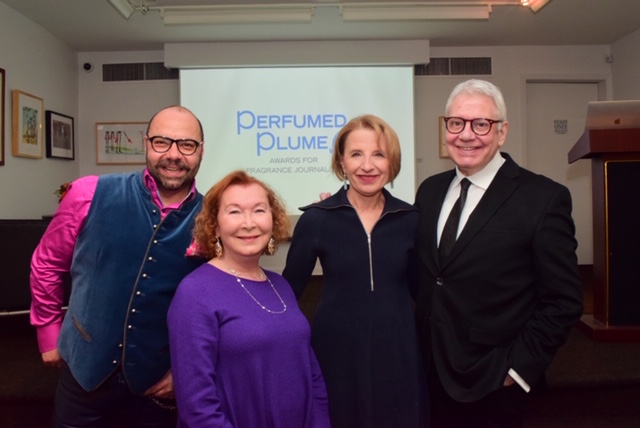 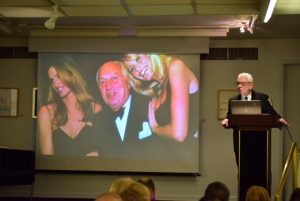 Edwards captivated the audience as he presented his splendidly updated book followed by a lively interview with Givaudan’s Senior Perfumer Rodrigo Flores-Roux. Michael’s encyclopedic knowledge, first-hand interviews and deep research into the legendary fragrances in this coffee-table opus is unparalled in the industry. 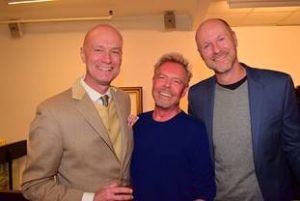 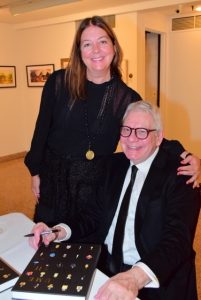 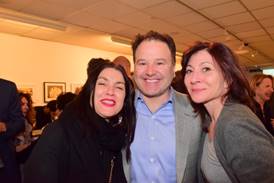 Perfume Legends revolutionized perfumery in 1996. Never before had perfumers spoken openly about their work and the sources of their inspiration. Now, 23 years later, Michael Edwards updates the cult book with new research, stunning images and eight new legends

What makes a Legend? An accord so innovative that it inspired other compositions; an impact so profound that it shaped a trend; and an appeal likely to transcend the whims of fashion.

“Perfume is substance and spirit. It must be a story, a myth, long before people wear it. If you don’t have noise and word-of-mouth, it doesn’t work, it has no meaning – it’s just business.” Maurice Roger, Dior’s legendary president.

How No5 was named? Perfumer Ernest Beaux presented Coco Chanel with 10 perfumes in two series: 1 to 5 and 20 to 24. “From these she chose numbers 20, 21, 22 and, most famously, number 5,” he said. “For the one labelled Number 5, I asked ‘What name should be given to it?’ Mlle Chanel replied, ‘I present my dress collection on the 5th of May, so we’ll leave the number with which it’s labelled, and this number 5 will bring it good luck.’”

Michael Edwards is the author not only of Perfume Legends and Perfume Legends II but also since 1984 of the annual Fragrances of the World reference books. Dubbed ‘the perfume experts’ expert’ by Evelyn Lauder, he is the world’s leading authority on fragrance classification.Working independently and impartially with the brands and perfumers, he and his team have matched more than 32,000 fragrances, family by family, scent by scent

The Estée Lauder Companies to Acquire Dr. Jart+ and Do The Right Thing 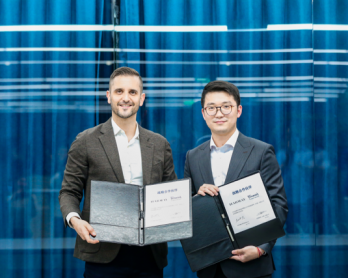 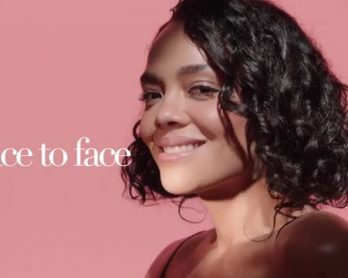 Tessa Thompson is the New Face of Armani Beauty 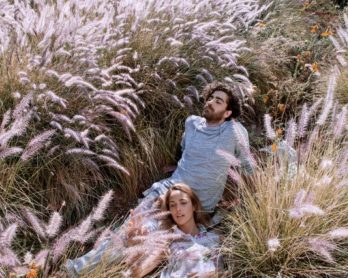 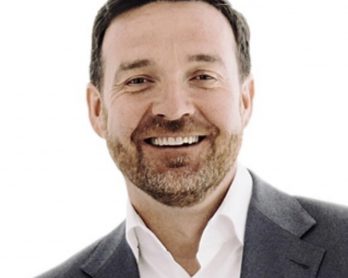