By Christine Schott Ledes November 29, 2019 in Featured Retailer No Comments 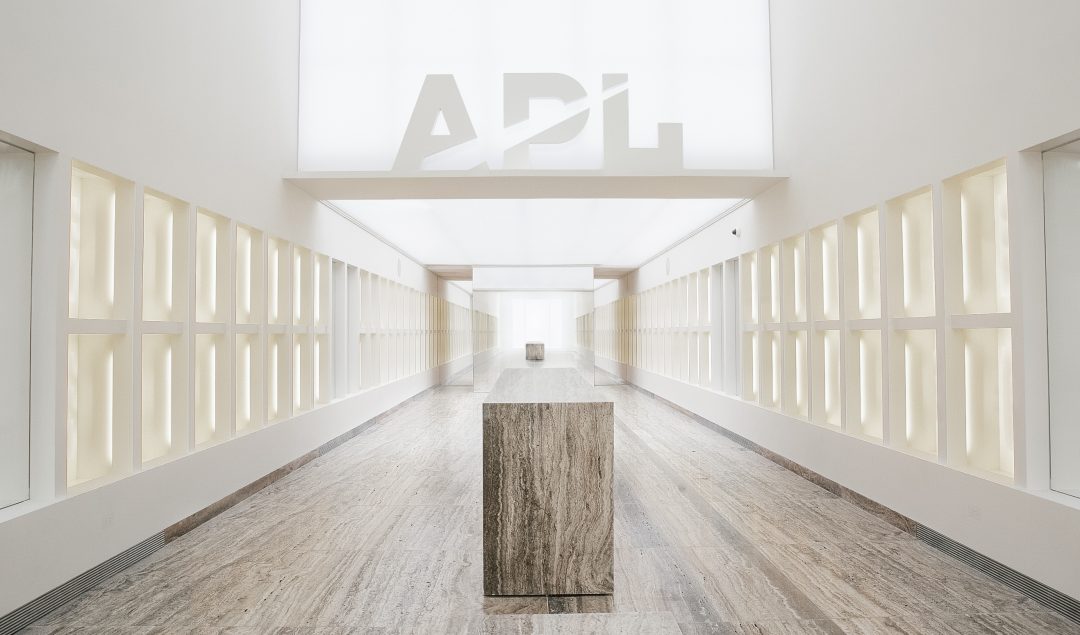 Founded by Adam and Ryan Goldston, the luxury footwear brand is showcased as the intersection of luxury and performance. 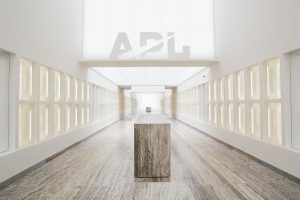 APL opened its first-ever brick-and-mortar store at The Grove in LA on Sunday night, November 24th. The store offers the most comprehensive assortment of APL in the world including colors and styles across men’s and women’s in addition to the brand’s children’s line of sneakers will debut coinciding with the opening of the store.

APL’s timeless and strong design philosophy comes to life in physical form within a 3,000 square foot space featuring dramatic 31-foot ceilings that give way to a sleek and elevated palette, which subtly mirrors APL’s technical yet sophisticated aesthetic. Inspiration for the store lies in the intersection of luxury and performance coming to life, likened to both a fashion runway or the track of a hundred-meter dash, which is also embodied in the long and narrow layout; the store is twice as high and ten times as long as it is wide, and noticeably stark with the intention to limit distraction. 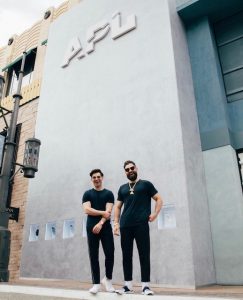 “For our first store, we knew it had to be in Los Angeles and it needed to embody our brand and our city. Los Angeles is often referred to as the city of angels, so we wanted to create a space that felt like you were stepping into heaven,” said co-founders Adam and Ryan Goldston. “Our design philosophy has always been simple yet severe, so we created a space that embodies this. The space and design are incredibly dramatic, but serene at the same time which was achieved by playing with proportions, colors, materials, and our products. The first thing you notice when you enter is the striking height of the ceiling, the narrow width, and the incredible depth, all of which are reminiscent of a 100m track, fashion runway, and airplane runway. Our ultimate goal with our first flagship is for people to step into the space and walk away with a feeling, emotion, memory, and connection they will never forget.”

Designed with renowned European-based architect Bernard Dubois, known for his particular philosophy of strong lines, the store’s most impactful design application is the uniquely creative approach of making everything in the space both purposeful and beautiful to ensure the product remains at the forefront of the consumers’ eye line. The store’s architect of record is LA-based Peter Hamilton of Studio HT.

The store’s location at The Grove is a highly foot-trafficked and iconic destination in Los Angeles with both a local and international foothold. The property serves as an oasis within Los Angeles in a hectic part of the city, which is symbolic to Adam and Ryan as they set out to build their own celestial oasis within The Grove.

To celebrate the opening of the store and to pay homage to its Los Angeles roots, APL is releasing a purple and gold limited edition shoe as an ode to the sports culture of the city that will be exclusive to the store. This limited launch will be followed by a series of limited-edition styles dropping every quarter, all exclusive to the Los Angeles store, beginning in the first quarter of 2020. In addition to exclusive styles specific to Los Angeles, the brand will also engage other LA born and bred companies, like Cotton Citizen, which has created custom uniforms for APL’s retail employees.

APL has been building the foundation of its brand since 2009 by collecting consumer data with the objective of truly understanding what the consumer desires. Upon major success through the brand’s direct-to-consumer business and curated wholesale partners, APL will continue to strategically expand into several international gateway cities through 2022. As with the Los Angeles flagship, each space will be unique and draw inspiration from the city it’s within.

My Bloom by Givaudan 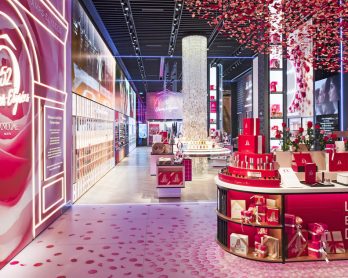 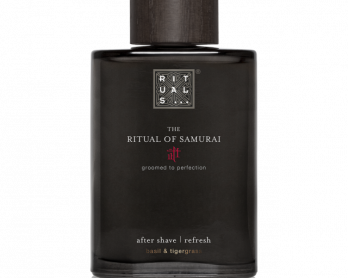 THE RITUAL OF SAMURAI 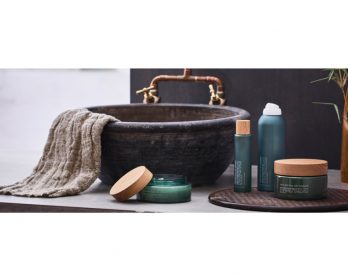 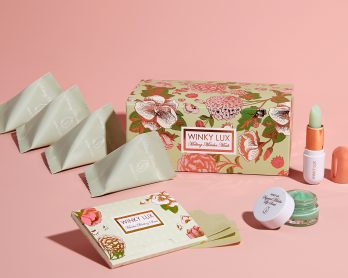