By Christine Schott Ledes May 17, 2020 in People and Promotions No Comments 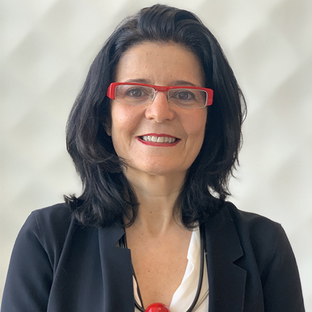 Cohen-Welgryn, a French national, graduated from ESSEC before starting her career at Procter and Gamble as Brand Manager in 1989. She moved to PepsiCo in 1996 where she held various Marketing Director positions. She then joined Danone where she successfully led global brands and operational markets, and worked in various countries before becoming Environment Vice President, Nature General Manager in 2009. In this role, she was responsible for leading the environmental transformation of the Danone Group, putting environmental impact at the core of the business and brand strategies. In 2012, she joined Mars as President of Mars Petcare and Food France, a position she held for nearly 4 years. She was most recently Regional President of Pet Nutrition Europe at Mars. An experienced leader, Cohen-Welgryn has a very complete career in FMCG, including brand development, portfolio management, and operational business unit management at country and Zone level. She has spent a large part of her career internationally in four different countries and has a strong track record in accelerating the growth and profitability of the businesses she managed, whilst creating a great place to work and fostering the development of women in business. She is currently a member of the Board of Directors of LEAD, a network for the promotion of women in large companies and a published author, specialized in team engagement, business growth and diversity.

Jean-Paul Agon, Chairman and CEO of L’Oréal, said, “I would like to thank Brigitte Liberman and express my deep gratitude for her outstanding contribution to the Group over all these years. Thanks to her visionary skills, leadership talents and personal qualities she has led the Active Cosmetics Division to new levels of success. It is now the Group’s fastest growing Division; breaking the 2Bn€ sales barrier back in 2017, and is the number one medical beauty group worldwide. We wish her the best in her new life. We are pleased to welcome Myriam Cohen-Welgryn to the Executive Committee and wish her every success in her new role.”

Cohen-Welgryn will work alongside Liberman to progressively take over until the end of the year, when she will be fully in charge of the Active Cosmetics Division.

#Safetogether, e-learning module developed by L'Oréal to secure the return to the workplace of its employees 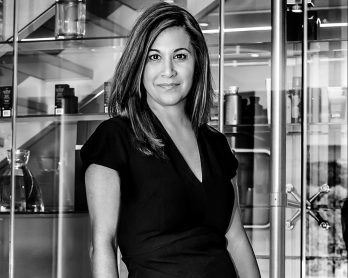 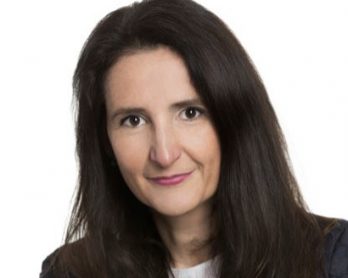 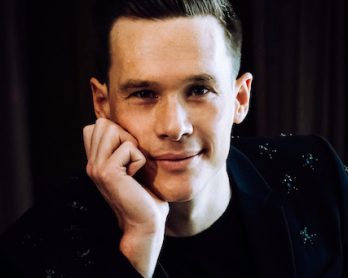 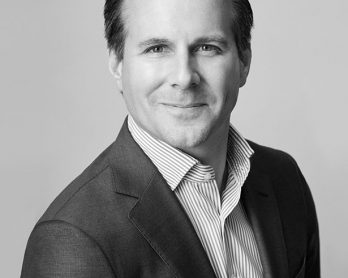