By Christine Schott Ledes May 28, 2020 in Featured Supplier No Comments 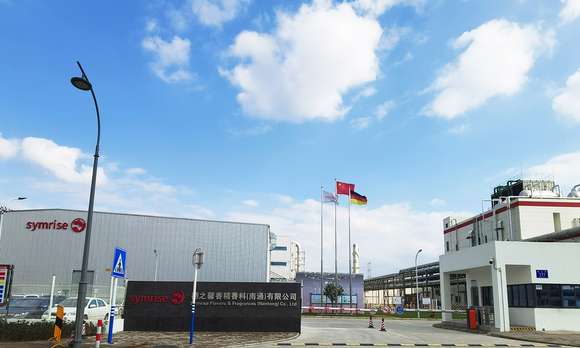 Symrise experienced a premiere in a number of ways. The company opened its biggest individual investment and invested € 50 million in the construction of the new production site for flavorings and fragrances in Nantong. In addition, the Executive Board, senior staff, plant workers and guests opened the facility virtually – in a video conference – for the first time. Chief Executive Officer Dr. Heinz-Jürgen Bertram and Chief Financial Officer Olaf Klinger conveyed their greetings via live video from Holzminden.

The decision to build at this location, in the industrial park on the green field, was made back in 2016. The site convinced the company with its versatile potential. Modern infrastructure, an attractive business environment and a number of sustainability aspects were the deciding factors in the plans for the site near Shanghai. Symrise celebrated its topping out ceremony two years ago. Already then, you could tell by its dimensions that the Group was building a state-of-the-art production facility geared toward the future and growth.

The expansion of the production of fragrances and flavorings in the rapidly expanding Chinese market makes sense, because the world’s second-largest economy has great potential to soon become number one. This development correlates with the history of Symrise in the country. In the past ten years, the company has grown around eight percent per year on average. With a six-percent share of total sales, China follows the USA and Germany as the third-strongest revenue-generating market for Symrise.

In this environment, Symrise is sending a clear signal for future growth in the region with its modern plant in Nantong – especially in light of the current situation. The company wants to build on its success with its proven strategy and dedicated team. The subsidiary Tesium, specialist in technology, safety and the environment, assisted the local Symrise experts in planning and implementation.

“The celebratory and partially virtual opening of our plant in Nantong demonstrates our trust in the Chinese market, and we are consciously committing ourselves to the world’s strongest growth region. Of course, we are also keeping a close eye on how the COVID-19 situation is progressing here,” comments CEO Dr. Heinz-Jürgen Bertram on the strategic approach. “From these observations, we enacted measures and were successful in keeping our entire business running and opening our plant as planned. Ultimately, we want to reliably serve our customers in China and grow with them. A big thank you therefore goes to the flexibility and extreme dedication of our employees.”

Father's Day Ideas from Bond No9 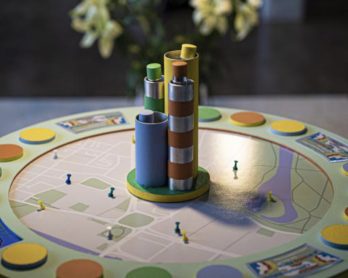 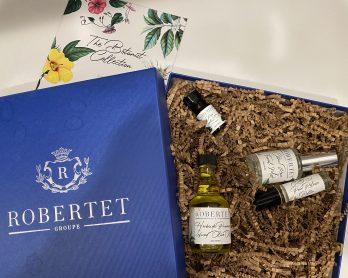 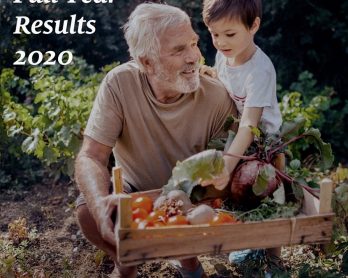 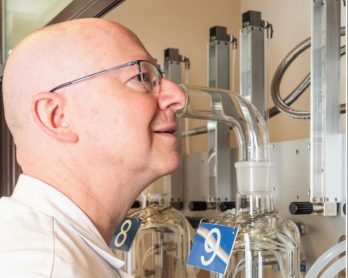