By Christine Schott Ledes December 2, 2018 in Featured Events No Comments 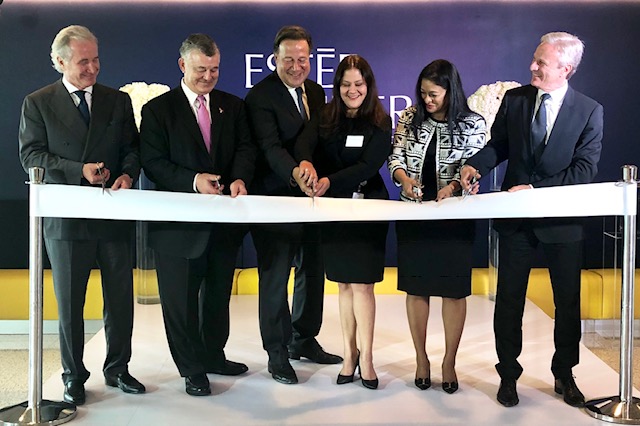 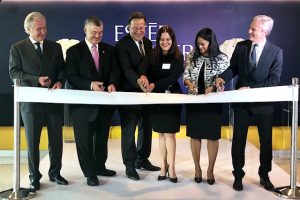 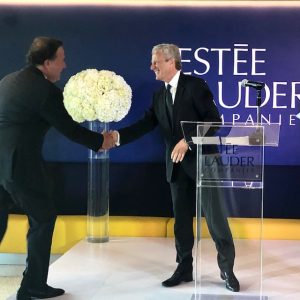 “This new office brings the brands’ teams closer to our consumers and to our retail partners. Previously, these teams were based in Mexico. By getting closer to our consumer markets of Central America, we will be able to be more locally relevant and agile in responding to our consumers’ needs. This new affiliate based in Panama, called LDM, adds to our current affiliate offices in Mexico City , Caracas , Bogota , Lima , São Paulo , Santiago and Buenos Aires,” stated Rachmanis. 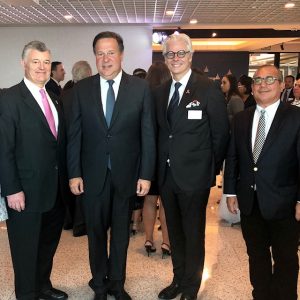 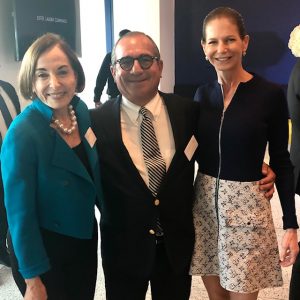 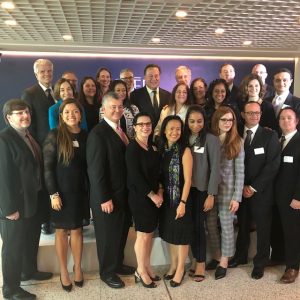 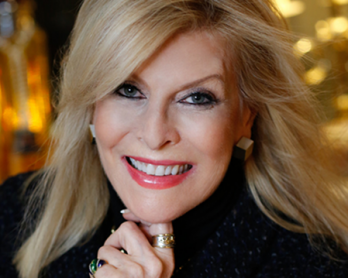