By Dan Castiglione January 31, 2019 in Featured Beauty Company No Comments 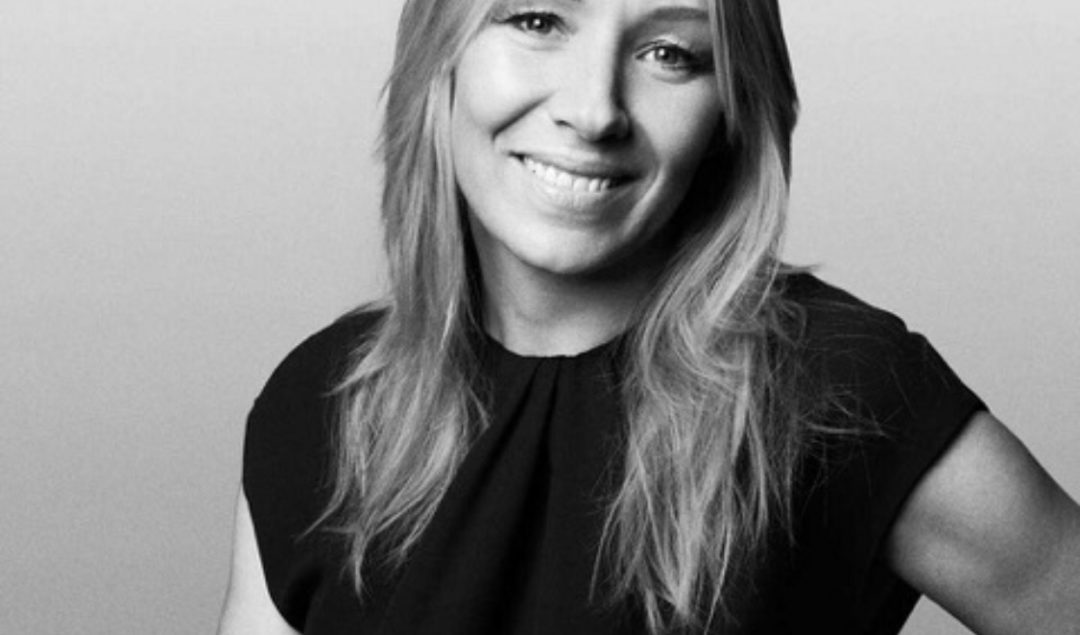 The Estée Lauder Companies announced promotions on its Executive Leadership Team in two key areas of its business: the United Kingdom (U.K.) and Ireland market, and the skin care category. The following promotions are effective January 1, 2019:

* Julie Van Ongevalle has been promoted to Global Brand President, Origins. She will continue to report to Jane Hertzmark Hudis, Group President.

* Philippe Warnery has been promoted to President, U.K. and Ireland. He will continue to report to Cedric Prouvé, Group President, International.

These promotions underpin The Estée Lauder Companies’ commitment to cultivating a bench of high-potential talent to lead long-term growth across the business. 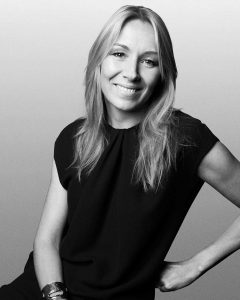 Since assuming leadership of Origins as Senior Vice President/General Manager in 2016, Ms. Van Ongevalle has led the strategic evolution of Origins’ high performance natural positioning, leveraging the growing consumer demand for natural beauty to drive key innovation and product franchises. Ms. Van Ongevalle is a proven brand builder, possessing robust expertise in fast-growing channels and global consumer demographics. At the helm of Origins, she has led the modernization of the brand’s digital strategy to engage the next generations of highly-influential consumers, from Millennials to Gen Z. Under her leadership of Origins, the brand has experienced strong sales growth momentum and as Global Brand President, she is uniquely suited to continue to lead Origins’ next phase of global growth.

Ms. Van Ongevalle joined The Estée Lauder Companies in 2004 as Marketing Director, Clinique, Benelux. During her 15-year tenure at the Company, she has held leadership roles of increasing responsibility on multiple brands, including launching Origins in the Netherlands, and serving as Senior Vice President, General Manager, M·A·C, North America and Vice President/General Manager, 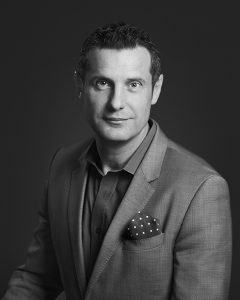 Mr. Warnery has led the U.K. and Ireland, the Company’s third largest market, in the role of Senior Vice President and General Manager since 2017. In this role, Mr. Warnery has engineered a transformation strategy to position the Company to success in the market against a backdrop of geo-political and economic volatility, establishing new retailer relationships, introducing new models to reshape lines of distribution, and fueling the growth of its online business. Widely regarded for his strong leadership and market acumen, Mr. Warnery is well-positioned to continue to strengthen the business in this important and influential market.

Mr. Warnery has been with The Estée Lauder Companies for 13 years, beginning in 2006 as Regional Director Clinique, Travel Retail Asia/Pacific, based in Singapore. In 2009, Mr. Warnery became Vice President and General Manager of Origins International in New York, where he led Origins’ expansion into new markets including China and Mexico, and established strong retailer relationships in the U.K. In 2013, Mr. Warnery was promoted to Senior Vice President and General Manager, Canada, where he implemented a winning growth strategy centered on local relevancy, fostering key account relationships and aligning the team for success through new retail formats, e/m-commerce expansion and social media innovation. 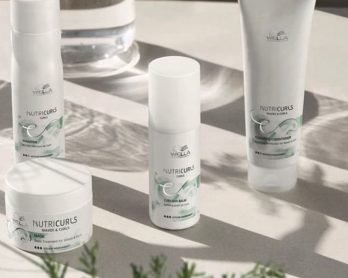 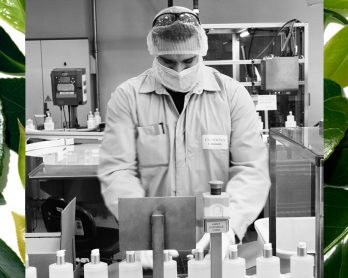 At the height of the global covid crisis, Clarins Group strengthens its solidarity. 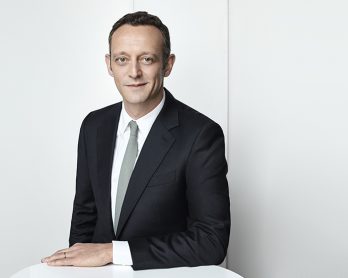 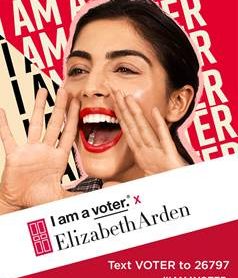 Elizabeth Arden’s I AM A VOTER Campaign