By Christine Schott Ledes June 9, 2019 in Featured Perfumer No Comments 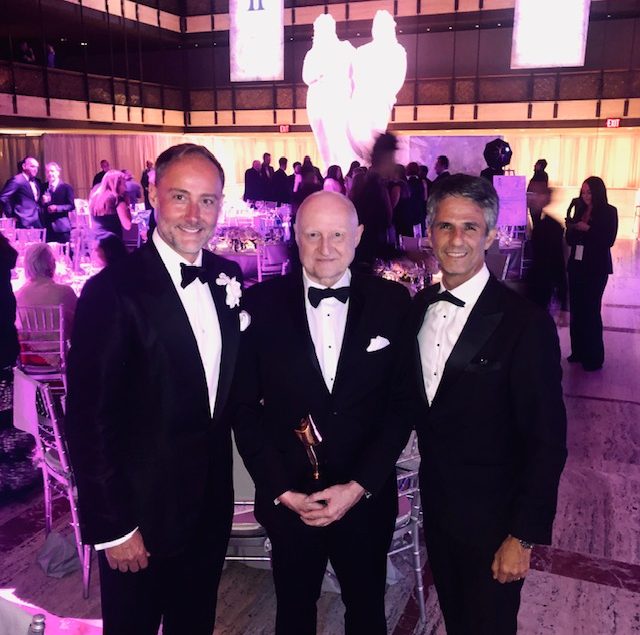 Ropion is a gifted perfumer at the forefront of the industry. A composer and architect of scent, as he defines himself, he has worked on many of perfumery’s great triumphs over the last three decades including La Vie Est Belle by Lancôme, Alien by Thierry Mugler, Portrait of a Lady for Editions de Parfums Frederic Malle. His accolades include the Chevalier de l’Ordre des Arts et des Lettres in 2012 and the Cosmetic Valley’s International Fragrance Prize (formerly the Prix François Coty) in 2008.

A gifted and curious hard worker, Ropion has been a driving force of the IFF chemistry and IFF-LMR Naturals R&D teams working alongside others to collaborate, mentor and lead other perfume aficionados in the industry. One of his greatest passions is mentoring young talent and guiding future talents in the field. He generously offers an inside look to the art of scent by sharing some of his learnings in his acclaimed book, Aphorisms of a Perfumer.

“I’m proud of receiving this Award and am eager to see future generations of perfumers receive it in a few decades! A perfume contains endless combinations with the power to rouse the most diverse sensibilities. They’re definitely worth dedicating a lifetime of creation!” said Ropion upon receiving the honor. 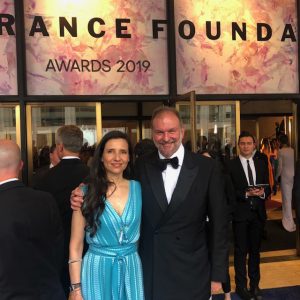 “Since joining IFF in 2000, Dominique brought with him the characte­ristics that are inseparable from his success as a master perfumer—a storm of creativity, deep humility, and an encyclopedic understanding of perfumery’s history,” said Nicolas Mirzayantz, IFF divisional CEO. “With these gifts comes the extraordinary generosity of spirit that is essential to the survival of this most ephemeral art – his willingness to mentor young talent and share his vast knowledge of perfumery with those who will bring it forward. Dominique understands his role in this continuum.”

Ropion is often described as reserved, gifted, playful and a hard worker. He defines himself as a composer, an architect of scent, motivated by the idea that “the same formula recounts different stories on each person’s skin”.

In the last three decades, he has authored many of perfumery’s great triumphs: Ysatis, Amarige, Very Irresistible and L’interdit by Givenchy, Amor Amor by Cacharel, La Vie est Belle by Lancôme, Flowerbomb by Viktor & Rolf, Alien by Thierry Mugler, Invictus, Lady Million and Olympéa by Paco Rabanne, L’homme and Y for YSL, Safari and Woman by Ralph Lauren, Euphoria by Calvin Klein, Portrait of a Lady and Carnal Flower for Frédéric Malle, Jungle Elephant by Kenzo and many more.

Ropion’s starlit career has never dimmed his generosity or humility. He is as comfortable creating solo as he is a motivated team player collaborating with a broad spectrum of perfumers. His love of creating fragrances allows him to reach consumers around the world regardless of segments or categories.

As an eternally curious student with a meticulous mind, he is a driving force of the IFF chemistry and LMR naturals R&D teams. His never-ending quest and obsession to expand olfactive experiences allows him to play with new ingredients until he gains an understanding on how to assemble the next masterpiece.

Ropion considers one of his most sacred roles to be a mentor of the future talents of perfumery, in his heartfelt words, “I constantly learn from the student’s errors as they can turn into beautiful creative ideas”. After advising some of today’s perfumery stars over the decades of his career –including Calice Becker, Veronique Nyberg, and Emilie Coppermann, Ropion took on a new challenge revamping the IFF perfumery school program with mentee, Fanny Bal, to foster IFF’s rising stars. 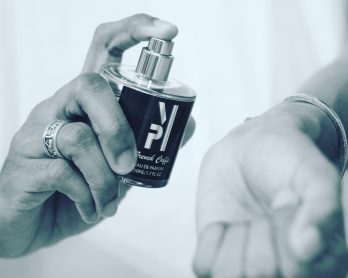 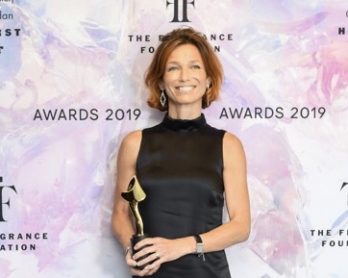 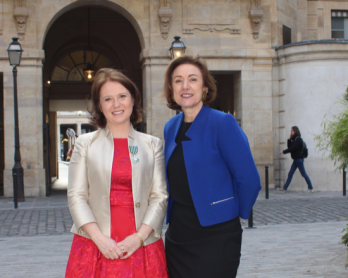 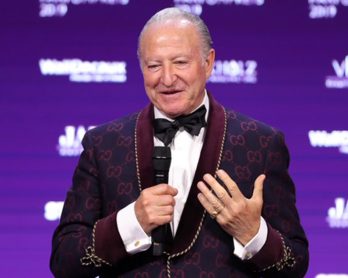