By Christine Schott Ledes October 31, 2019 in Featured Supplier No Comments

Givaudan’s A Sense of Tomorrow Ambrofix

Givaudan presents a new biotechnology approach for synthesising the most widely used biodegradable fragrance ingredient, Ambrofix An innovative breakthrough aligning to Givaudan’s sustainability approach, A Sense of Tomorrow Ambrofix, one of the most widely used biodegradable fragrance ingredients, is now produced using Givaudan’s new breakthrough biotechnology which delivers identical olfactive qualities as the traditional method while being the most sustainable and carbon efficient on the market.

This new biotechnology starts with fermenting sustainably sourced sugar cane to produce Ambrofix which is readily biodegradable, 100% naturally derived while maintaining 100% renewable carbon. It requires a hundred times less land to produce one kilogram of the new ingredient as compared to the traditional production method. Fundamentally, this new carbon-efficient process aligns to Givaudan’s sustainability approach, A Sense of Tomorrow and is in accordance with Givaudan’s FiveCarbon Path™, where all carbon atoms in the bio-based starting material end up in the final product, resulting in zero carbon waste. Ambrofix was first described in the 1950s and has grown in popularity as a favourite among consumers and perfumers. It is used ubiquitously in consumer products ranging from household and personal care items such as laundry detergents and shampoos to fine fragrances. Jeremy Compton, Global Head of Fragrance Science and Technology commented: “We are thrilled that this new biocatalytic process produces Ambrofix as a powerful, substantive and stable ambery note while aligning to Givaudan’s sustainability approach, A Sense of Tomorrow. With consumers increasingly seeking safe, high quality and sustainable products, our commitment to responsible innovation leverages our capabilities and expertise to develop fragrance molecules loved by people everywhere for a sustainable tomorrow.”

Watch this video to learn more about Givaudan’s FiveCarbon Path™.

Symrise AI scent Berlin 3.0 is a highlight at the IBM Think Summit in Frankfurt 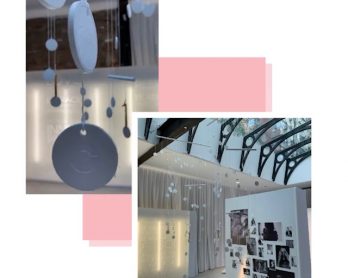 My Bloom by Givaudan 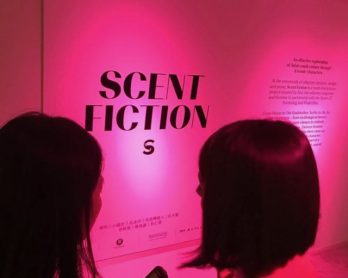 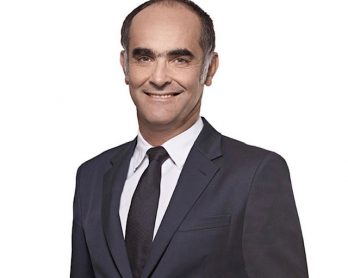