By Christine Schott Ledes June 26, 2020 in People and Promotions No Comments 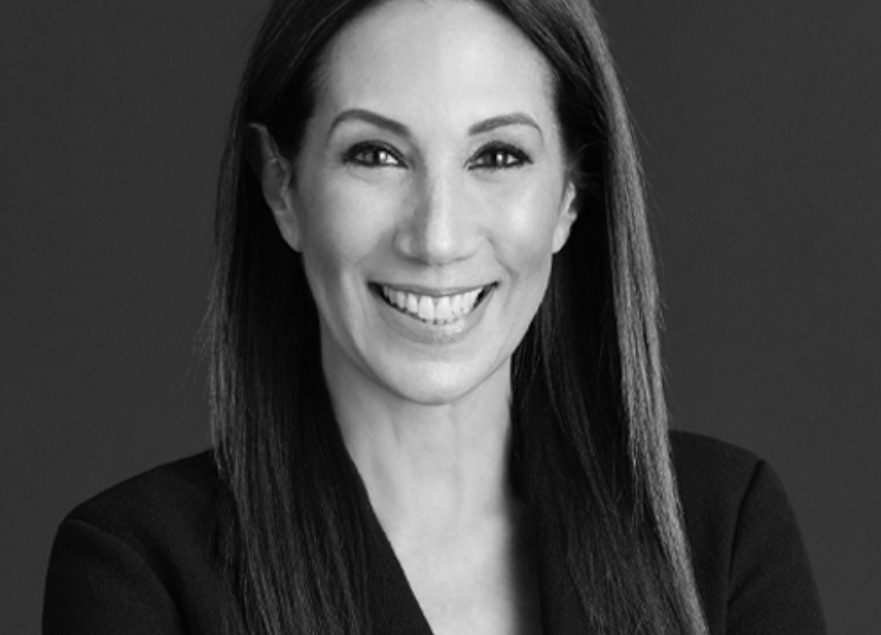 As one of the most accomplished, visionary executives in the prestige beauty industry, Jane is highly regarded for her track record of building and leading global brands. In her elevated role, Jane’s portfolio reflects several of the highest growth areas of the Company, including skin care and driving success across China and APAC, as well as with Chinese consumers around the world.

“This well-deserved promotion recognizes Jane’s exceptional leadership across the Company,” said Mr. Freda. “Throughout her career, she has made a significant impact driving brand- building expertise, spearheading the elevation of marketing and talent, and leading her portfolio of brands to achieve outstanding broad-based growth across categories, regions and channels. I am grateful to Jane for all that she has done to drive the Company’s success and as an advisor to me, and I know that she will continue to lead and inspire us to even greater heights in the future.”

As an enterprise-wide leader, most recently as Group President, Jane has been the Company’s top skin care strategist, helping to drive expertise in this critical area. Today, Estée Lauder is the number one brand in skin care globally, and La Mer is the number one brand in luxury skin care globally. A champion of the Company’s hero franchise strategy, she has driven innovation and built iconic franchises including Estée Lauder’s Advanced Night Repair and La Mer’s Créme de La Mer. The outstanding results of her brands are a testament to her strategic vision, expertise in local relevance, exceptional talent for driving innovation in product and consumer marketing, and digital communication.

A passionate advocate of leadership development and inclusion and diversity throughout her career, Jane co-founded ELC’s Women’s Leadership Network in 2017 to inspire and engage women across the organization, helping them become exceptional leaders and mentors. In partnership with co-executive sponsors Tracey T. Travis, Executive Vice President and Chief Financial Officer and Sara E. Moss, Vice Chairman, Jane has expanded the Women’s Leadership Network to over 2,000 members globally, with local chapters in France and the United Kingdom.

Jane’s expertise has been widely recognized by many best-in-class organizations. She serves on the Board of Tiffany & Co. and as a Director of the Fashion Institute of Technology (FIT) Foundation, as well as on the Advisory Board of the Breast Cancer Research Foundation.

Prior to her promotion to Group President in 2016, Jane served for seven years as Global Brand President, Estée Lauder, where she led the brand’s modernization and digital evolution to attract a new generation of global consumers. She solidified Estée Lauder’s position as a global leader in high-performance prestige skin care and makeup, growing net sales by more than 40 percent and establishing it as the number one brand in its prestige distribution in Asia. Preceding her leadership of Estée Lauder, Jane served in a number of key leadership roles at the Company, including President of Origins and BeautyBank, a brand innovation think tank she founded in 2003. 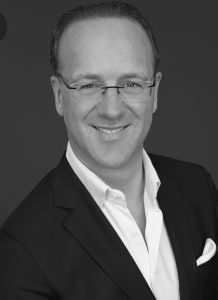 “Stéphane has extensive expertise leading brands, making him well suited to the significant leadership responsibilities of the Group President role,” said Fabrizio Freda. “As Global Brand President, Estée Lauder and AERIN, he has been the ideal leader to bring our company’s iconic namesake brand into an incredible phase of broad-based growth. His well-deserved promotion reflects his excellent track record of building and leading global brands, his expertise across categories and channels, and a keen understanding of local relevance.”

As Group President, Stéphane will oversee and drive ELC’s recently-announced third brand cluster, which is focused primarily on artisanal and luxury fragrances. In addition to the Company’s enterprise fragrance strategy, Stéphane will leverage his skin care expertise to drive differentiation for cult-favorite brands in this category, as well as opportunities in China and Travel Retail.

Stéphane was named Global Brand President of Estée Lauder and AERIN in July 2016, and his successful leadership has driven Estée Lauder’s tremendous global performance across demographics, regions and channels. Under his oversight, Estée Lauder continues to exercise its power of recruitment and loyalty around the world, with a special focus on Chinese consumers globally. The brand’s hero strategy continues to demonstrate its strength across existing, globally iconic franchises like Advanced Night Repair and Double Wear.

Stéphane’s unique ability to cultivate and honor the brand’s authentic roots while simultaneously connecting with consumers of all ages, backgrounds and ethnicities, has helped make Estée Lauder one of the world’s most beloved prestige beauty brands. He has continued to reinforce Estée Lauder’s aspirational positioning through elevated brand storytelling and disruptive partnerships including cult streetwear designer KITH and Japanese graffiti artist LADY AIKO.

Stéphane is a proactive leader who is passionate about talent development, always leading by example and constantly learning from his teams, both in New York and around the world. Prior to his time at Estée Lauder, Stéphane was Global Brand President, Origins and Darphin, where he led Origins’ rapid double-digit growth in China, while simultaneously reinvigorating the brand’s footprint in heritage markets such as North America through innovative retail capabilities. Notably, he has also played an important leadership role in the Company’s fragrance portfolio, having served as Senior Vice President/Global General Manager, Aramis and Designer Fragrances. 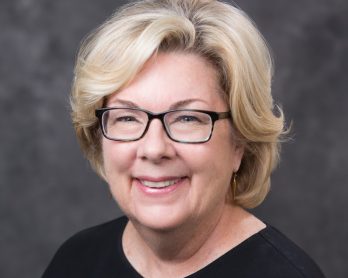 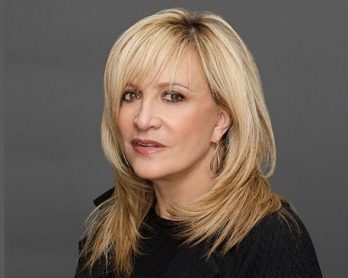 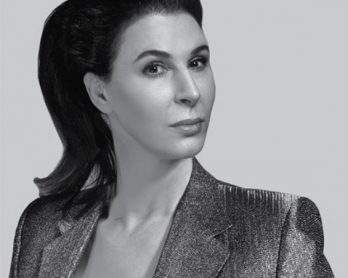