By Christine Schott Ledes July 9, 2020 in People and Promotions No Comments 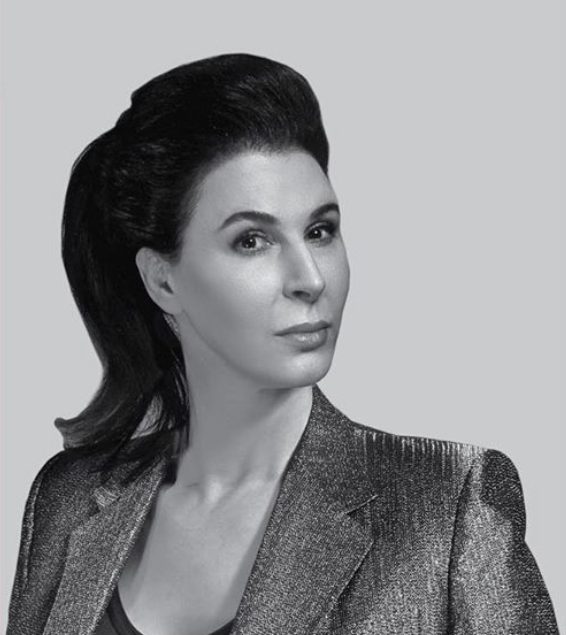 Coty has appointed Sue Y. Nabi as Chief Executive Officer, effective September 1, 2020. Peter Harf will be elevated to the role of Executive Chairman and will work closely with Nabi to lead Coty’s transformation. 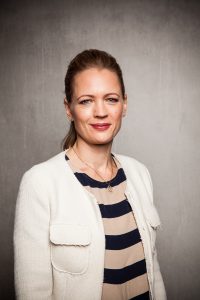 The company also announced that it is strengthening its Executive Committee with the addition of Princess Anna of Bavaria, who is joining the company as Coty’s Chief Corporate Affairs Officer, and Kristin Blazewicz, Coty’s Chief Legal Officer and General Counsel.

Peter Harf, Coty’s founder and Executive Chairman, said: “There is no better person to run our company than Sue. She knows and loves the business and is a true-blooded entrepreneur, having created the visionary Orveda line that shows us where the modern consumer is headed.”

Princess Anna of Bavaria, known as Anna von Bayern, is a journalist, moderator and bestselling author. She started and anchored the first political talk show at BILD, Germany’s most widely followed media brand. She is highly regarded by her peers in the press and brings a unique understanding of both the beauty industry and the communications landscape to her new role.

“I am thrilled to be a part of this next generation of leadership at Coty, guiding the team through a time of fundamental change,” said von Bayern of her new position. 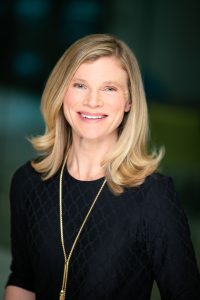 Kristin Blazewicz joined Coty in March 2020 after having advanced through the ranks of the legal affairs team at Keurig Dr Pepper, Inc. She brings a wealth of senior experience essential to Coty’s business to her role. Kristin has lived and worked in her native United States, the Netherlands and China, which has provided her with a truly global perspective for her work at Coty.

Coty announced its partnership with KKR in June 2020 and continues to drive the transformation. Important next priorities for the newly expanded Executive Committee will be to oversee the realignment of Coty’s strategy, as well as the creation of a new company culture.

Nabi, a recognized global innovator and beauty industry entrepreneur, is the founder and CEO of the new-age luxury skincare line, Orveda. Previously, she served as Worldwide President of both L’Oréal, and Lancôme, during her 20-year tenure at L’Oréal.

Harf commented: “Sue is renowned as a visionary and ongoing game-changer whose outstanding creativity is celebrated in the beauty industry. I am proud that she now wants to bring her unique sense of inspiration to Coty.”

“Peter and Coty’s leadership have laid the groundwork to revitalize an iconic beauty business,” said Nabi. “I’ve been following their progress avidly and am inspired and energized by the opportunity to proudly lead the global Coty team into the future as we build the new, more modern Coty.”

After having championed the diversity of beauty and beauty marketing in L’Oréal where Nabi helped boost the growth of its makeup brands, she was then named the youngest President in the company’s history. She followed that success with her revival of Lancôme including breakthrough product and brand successes which resulted in double-digit growth in makeup and skincare.

Nabi also introduced revolutionary campaigns for cosmetics and skincare appealing to a wider, more global demographic. A facility to build and manage diverse, multi-functional global teams was a hallmark of Nabi’s success. She resigned from L’Oréal in 2013 and began a new life in London. A shift in lifestyle and a personal health journey inspired the launch, along with co-founder Nicholas Vu in 2017, of the breakthrough clean, vegan, ultra-luxury skincare brand, Orveda. 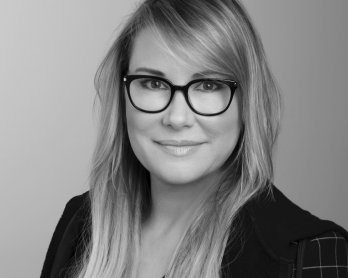 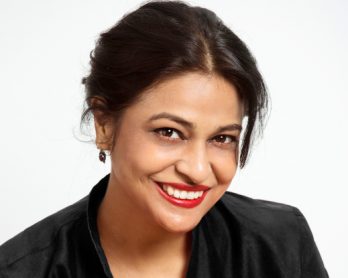 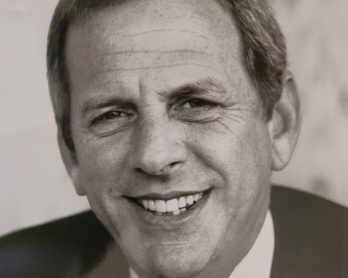 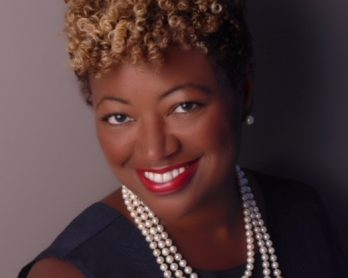