By Christine Schott Ledes December 1, 2020 in Uncategorized No Comments 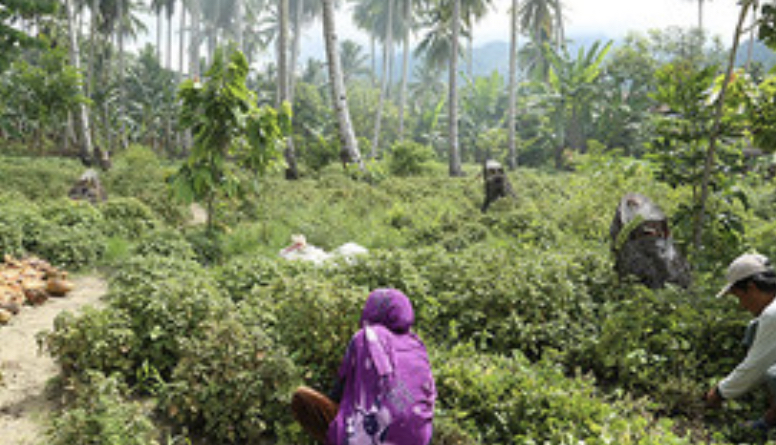 Willem Mutsaerts, Head of Global Procurement and Sustainability for Givaudan, comments: “Driven by our purpose, we want to ensure that all communities benefit from working with Givaudan. This project enables us to directly improve the lives of farmers and distillers by empowering them to grow their businesses in a sustainable way and benefitting the wider community in the process.”

Givaudan’s Origination team has been sourcing patchouli in South East Sulawesi province since 2012. Since then, this work has increased in scale and we now collect over 20% of patchouli available to the market from an expanded area which includes South East, South, West and Central Sulawesi.

This new project is one of a number of initiatives designed to support patchouli producers in Indonesia as Givaudan strives to use its business as a force for good.

Among the initiatives are programs focused on equipping farmers and distillers with sustainable agriculture skills.

Together with the Givaudan Foundation, Givaudan also offers projects which provide support and facilities for the wider community. These include a literacy program for children which focuses on the development of libraries in North Kolaka regency, Buton island, Mamuju and Konawe.