By Christine Schott Ledes October 6, 2021 in Featured Products No Comments 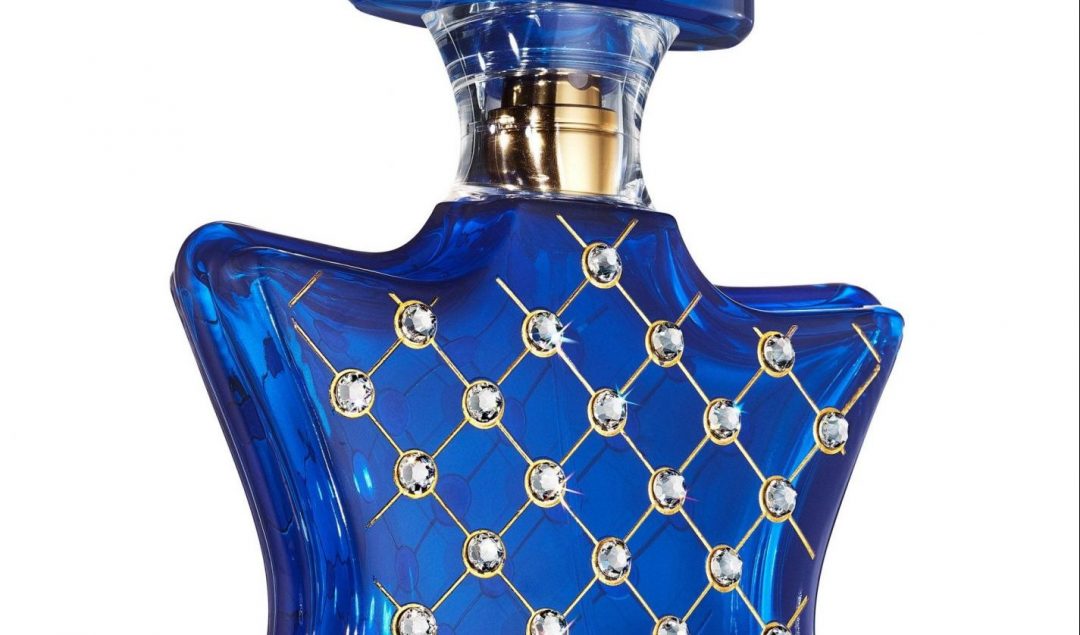 Our great city—made of nomads from near and far—is back! Help us celebrate with the stunning new member of our tribe.

The newest member of our tribe features an exotic touch of the Mid East, but trust us, it smells just like home.

The city’s most branché neighborhood has a storied past. This fragrance speaks to the legendary opulence—past and present—North of Madison Square Park.

Renewal is in the air, and NYC has always been the epicenter of progress, evolution, and optimism. But perhaps no area in the Big Apple has been more emblematic of this than NoMad, one of the city’s oldest neighborhoods that has reinvented itself in so many incarnations it would make the Material Girl blush.

Long before New Yorkers were queuing up for their Shake Shack fix in the south end of the park, the city’s most elite residents flocked to NoMad in the mid-nineteenth century, paving the way for it to become one of Manhattan’s most fashionable neighborhoods and a showcase for French Renaissance revival and beaux-arts architecture. Then as is now, the area was also home to legendary hotels that became the “it” watering holes of the glamorous Gilded Age. The infamously luxurious Fifth Avenue Hotel built in 1859 became a staple, as did The Breslin (1904; now the Ace Hotel!) and The St. James (1874), among many others. And also, like today, NoMad hosted the town’s most fabulous restaurants, such as one especially rollicking incarnation of Delmonico’s where “Lobster Newburg” was born, and the Manhattan Club, which invented one of the world’s most popular cocktails… you guessed it, “The Manhattan.”

What goes up must come down, and the area experienced multiple metamorphoses, neglect, and old-fashioned hard times. Fast-forward to the Madison Square Park Foundation’s massive 2001 restoration project: As our favorite NYC neighborhoods so often do, the cat came back. The last two decades have sparked a frenzy for developers of chic hotels, restaurants, and grand residences, restoring the area’s reputation as the jewel of the Gilded Age into today’s hub of cool. In the words of our founder Laurice Rahmé, “This fragrance celebrates NoMad’s lifestyle and culture, but what it really and truly embodies is the past and present.”

NoMad’s beating heart is a strong, sensual, statement-making oud, a nod to the nomads of the Orient, but reimagined into what Rahmé calls “Americanized oud,” by adding modern fruity notes to the top instead of a traditional animalic, which is a unique presentation. Creamy pear and fresh black currant add a gourmand warmth, rounded out by luxurious amber and sandalwood, which gives this long-wearing juice as much staying power as NoMad itself.

You want opulence? You got it. While the Moroccan-blue hue adds another allusion to the bohemian spirit of nomadic romanticism, a Gilded Age-era gold grid houses no less than 74 sparkling silver gems that shine as brightly as NoMad’s contemporary glass towers.

Responsible packaging is a pillar of Bond No. 9, and we strive to offer consumers the option to choose without having to compromise on luxury. “The package-free initiative reflects our long-term efforts to build a beautiful and responsible brand and a beautiful city,” says Rahmé.

Bond No. 9’s iconic Silhouette Bottle is 100% recyclable and uses 50% recycled cullet during the manufacturing process.

NoMad may be purchased in traditional packaging or in our sustainable packaging. 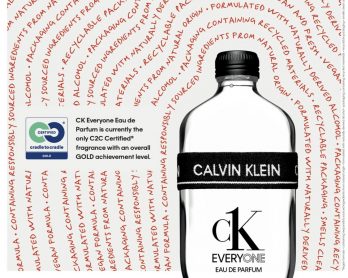 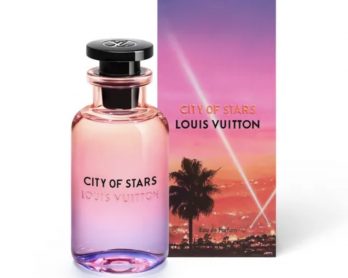 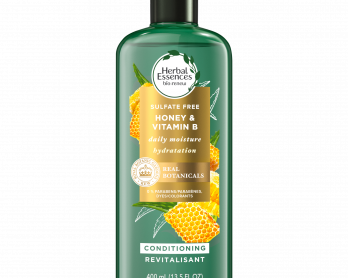 Herbal Essences, The Nature Conservancy and Meijer Partner to ‘Renew the Forest’