By Christine Schott Ledes February 14, 2022 in Spotlight No Comments

The Robertet Group announced that Jérôme Bruhat will take up his position as Deputy Chief Executive Officer as of February 1, 2022. This appointment is an important event in the evolution of the Group’s governance, and comes after a very good year in 2021, a sign of vigorous growth and the great strength of its activities. In a turbulent global economic context, the group has been able to assert its leadership position in all its natural product ranges – a guarantee of its independence – while ensuring that the ambitious lines of development in terms of Social and Environmental Responsibility that it has set itself are upheld.

Jérôme Bruhat’s arrival in the General Management team is the result of a selection process carried out in 2021. It comes in the framework of the dissociation of the functions of its Chairman and Chief Executive Officer, Philippe Maubert, which will take effect following the General Assembly in June 2022. At that time, Philippe Maubert will assume the role of non-executive Chairman of the group and Jérôme Bruhat that of Chief Executive Officer.

Jérôme Bruhat joins the Robertet Group after more than 3 decades with the L’Oréal Group. Aged 54, he has been President of the L’Oréal Group in Japan since 2015. There, he developed the business of the various divisions, the Innovation and Industry activities, and made acquisition of a local company. He began his career in 1991 in the Public Products division in France as Product Manager, before moving on to General Management positions in Belgium, Germany, Japan and the United States. Among other positions, he was Global Brand Director of Maybelline New York and President of L’Oréal Germany. 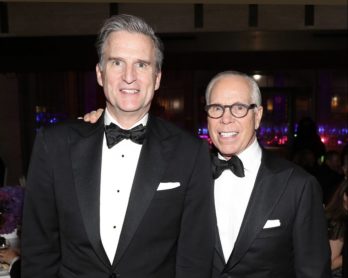 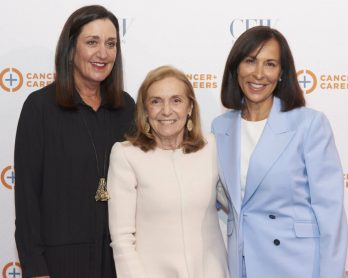 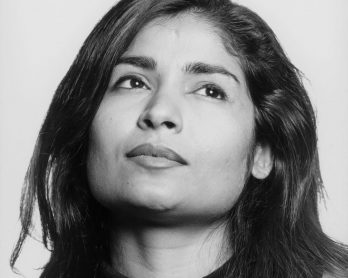 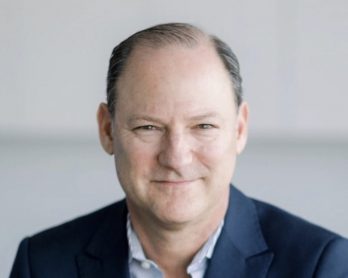