By Christine Schott Ledes April 3, 2022 in Articles No Comments

Symrise strengthens its Fine Fragrance division with expansion into Grasse 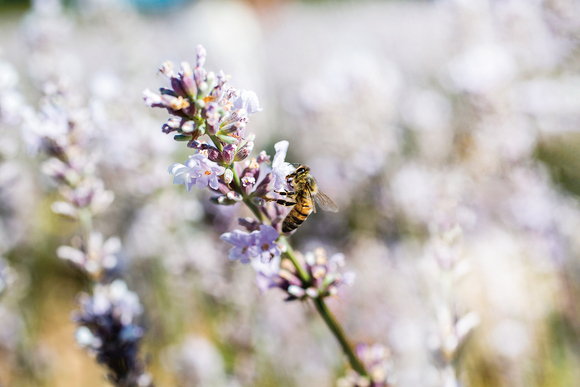 Symrise has submitted a binding offer to acquire 100 % of R. Romani – Société Française d’Aromatiques (SFA Romani), a high-end fragrances house. In addition, Symrise submitted a binding offer to fully acquire Neroli Invest DL (Groupe Neroli). Both companies are based in the Grasse area in France. With these transactions, Symrise intends to reinforce its fine fragrance presence in southern France, strengthen its competitiveness in the creation of fragrance compositions and broaden its presence in key countries in Europe, Africa and the Middle East. The combined annual sales of SFA Romani and Groupe Neroli amount to more than €40 million. The closing of the transactions is expected in Q2 2022, subject to approval of respective bodies and consultations of the works councils. The parties agreed to keep the purchase price confidential.

“These two acquisitions represent another step forward in strengthening Symrise’s fine fragrance business and are fully in line with our strategic objective to accelerate our growth in this business area”, said Ricardo Omori, Global SVP Fine Fragrance of Symrise AG. “With the transactions, we increase our access to high-quality natural ingredients, expand our customer base and strengthen our competitiveness through greater agility as well as a significantly enlarged fine fragrance team in the historical birthplace of perfumery in Europe, Pays de Grasse.”

The combination of these two recognized players with Symrise’s Fine Fragrance division offers unique opportunities for the customers as well as the employees of SFA Romani and Groupe Neroli. Symrise intends to build a strong player in the Grasse area with a new growth platform including creation centers, sales and marketing teams, as well as production capacities.

SFA Romani, founded in 1963 in Grasse, is internationally recognized for its choice of the finest natural raw materials, its craftmanship in fragrance creation and the quality of its compositions. In almost 60 years, the company has developed unparalleled know-how in high-end fragrance compounds. The company’s strong reputation is based on excellent knowledge of the markets and proximity to its customers. SFA Romani is running a combined development and production site in Saint-Cézaire, Pays de Grasse. Symrise would acquire SFA Romani from its current owners, the Romani-Caruso family, Keensight Capital and Sofipaca.

“We are very proud of all that SFA Romani has achieved in 60 years as an independent company. We embody unparalleled know-how and quality in high-end fragrance compounds from Grasse. We are confident that the company and our brand will continue to flourish as part of the Symrise family,” said Viviane and Charles Romani-Caruso SFA Romani founders. “Joining Symrise is a unique opportunity for SFA Romani to take our business to new heights. We complement each other very well and both companies will benefit from each other to achieve our common goal of creating the fine fragrances of tomorrow.”

Groupe Neroli consists of the companies Creations & Parfums and Floressence, both founded in the mid-1980s in St. Cezaire within Pays de Grasse. Floressence was acquired in 2017 and merged with Creations & Parfums in 2021. To build a strong position in natural fragrance ingredients, Groupe Neroli established long-term partnerships with local farmers for the sustainable cultivation of flowers in the Grasse area. Last November, Symrise had already announced a joint venture with Groupe Neroli. Now, the company decided to fully acquire the shares.

“We are very pleased about the offer to join such an important Group as Symrise. Customers and employees of Neroli will be in very good hands which will be most important for me”, said Christian Dussoullier, CEO of Neroli group.

Herbal Essences, The Nature Conservancy and Meijer Partner to 'Renew the Forest' 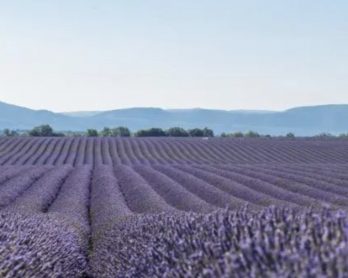 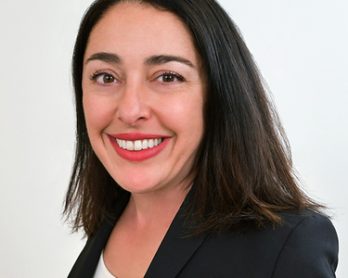 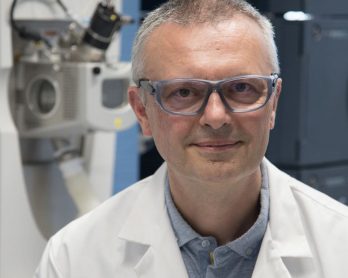