By Christine Schott Ledes April 28, 2022 in Articles No Comments

Estée Lauder Elects Arturo Nuñez to Board of Directors 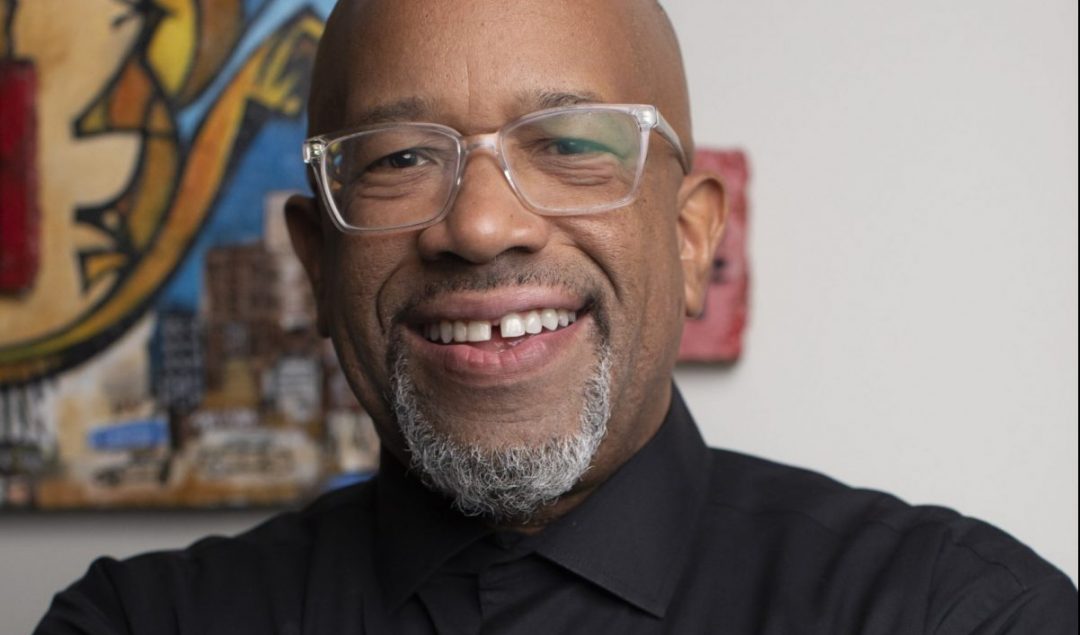 The Estée Lauder Companies Inc. (NYSE:EL) has announced that Arturo Nuñez has been elected to its Board of Directors and that he has also joined the company’s Audit Committee, in each case effective as of April 25, 2022. Mr. Nuñez is Chief Marketing Officer of Nu Holdings Ltd. (“Nubank”), which is a digital banking platform headquartered in Brazil that serves customers across Brazil, Mexico, and Colombia.

“We welcome Arturo Nuñez and are excited that he is joining our Board of Directors,” said William P. Lauder, Executive Chairman. “Arturo has an impressive global business background that includes consumer-oriented experience from his current role at Nubank and his previous positions at Apple, Nike, and the NBA. We expect that our Board will benefit from Arturo’s valuable perspectives on creative marketing, modern retail, innovative technology, and consumer branding, including connecting with diverse consumers.”

Mr. Nuñez, 55, has been the Chief Marketing Officer of Nubank since June 2021. Prior to joining Nubank, he founded AIE Creative, a branding and marketing firm, and from 2014 to 2018, he was the Head of Marketing, Latin America, for Apple Inc. From 2007 to 2014, Mr. Nunez held various marketing positions at NIKE, Inc., including Global Vice President, Basketball Marketing, and from 1999 to 2007, he held various positions at the National Basketball Association (“NBA”) including Vice President, Managing Director, NBA Latin America and U.S. Hispanic. Mr. Nuñez graduated from Florida A&M University. 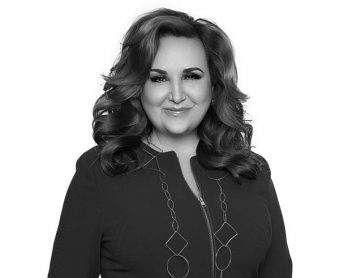 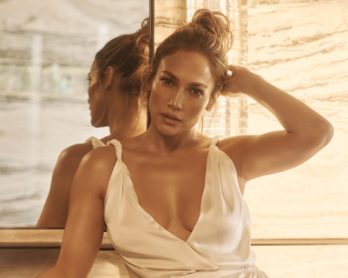 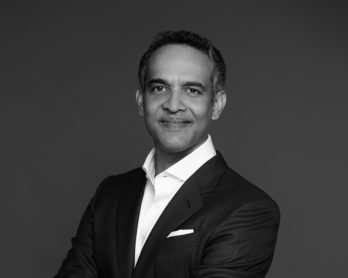