By Christine Schott Ledes July 31, 2022 in Featured Events No Comments 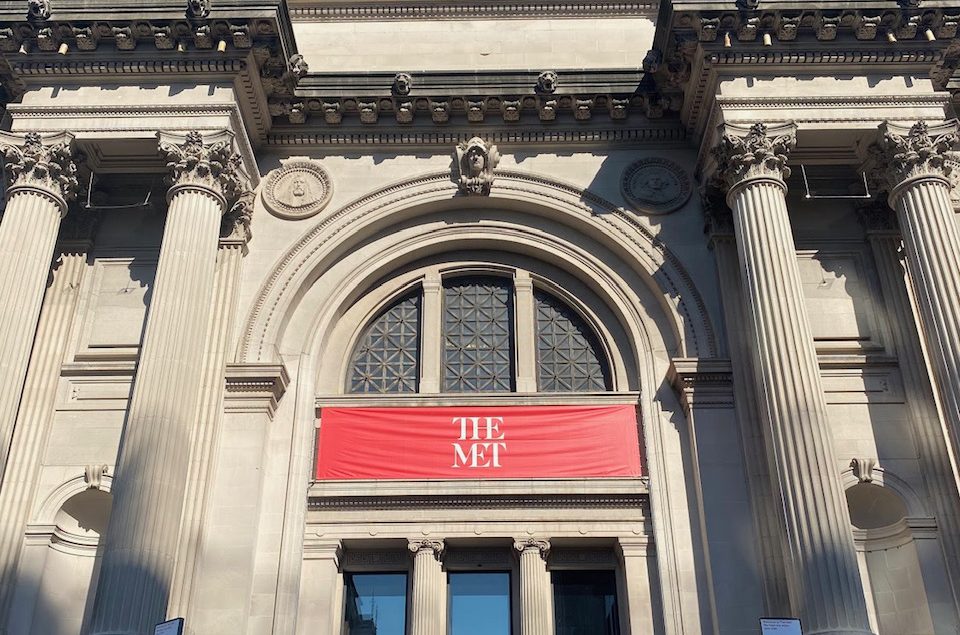 Robertet and a select group of fragrance industry leaders enjoyed a private tour of In America: An Anthology of Fashion exhibition at The Metropolitan Museum of Art’s Costume Institute. This was the second of two exhibition tours exploring fashion in the United States organized by Austin Advisory Group (Photos: Paul Austin). 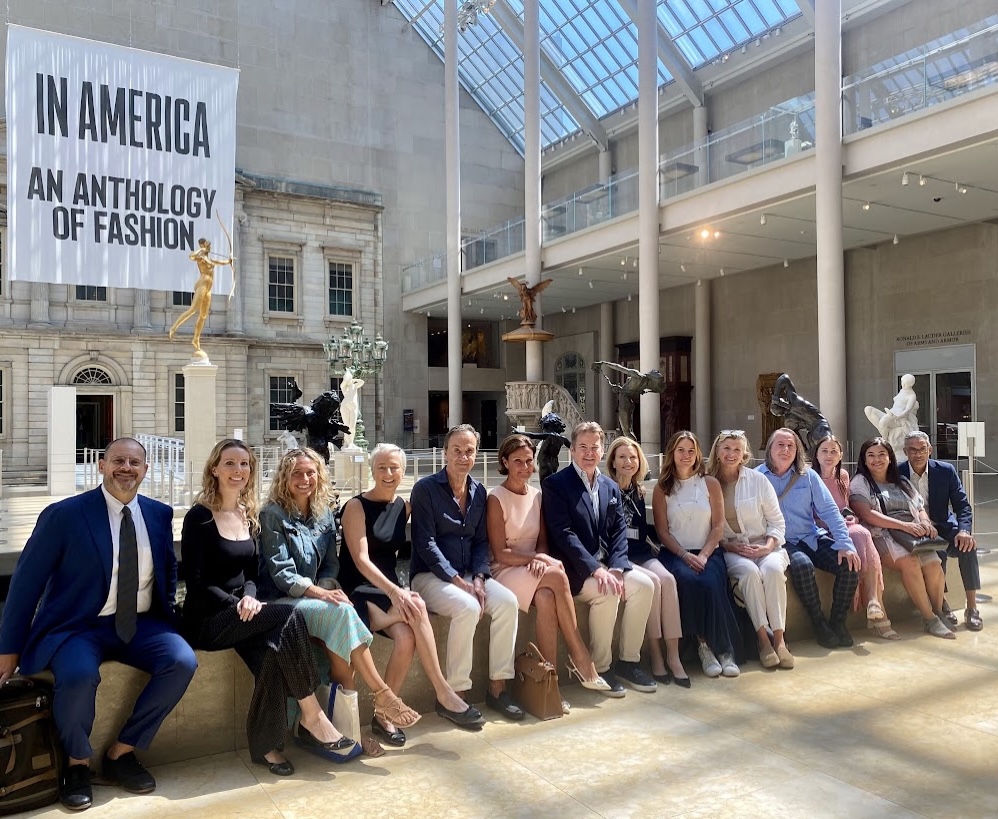 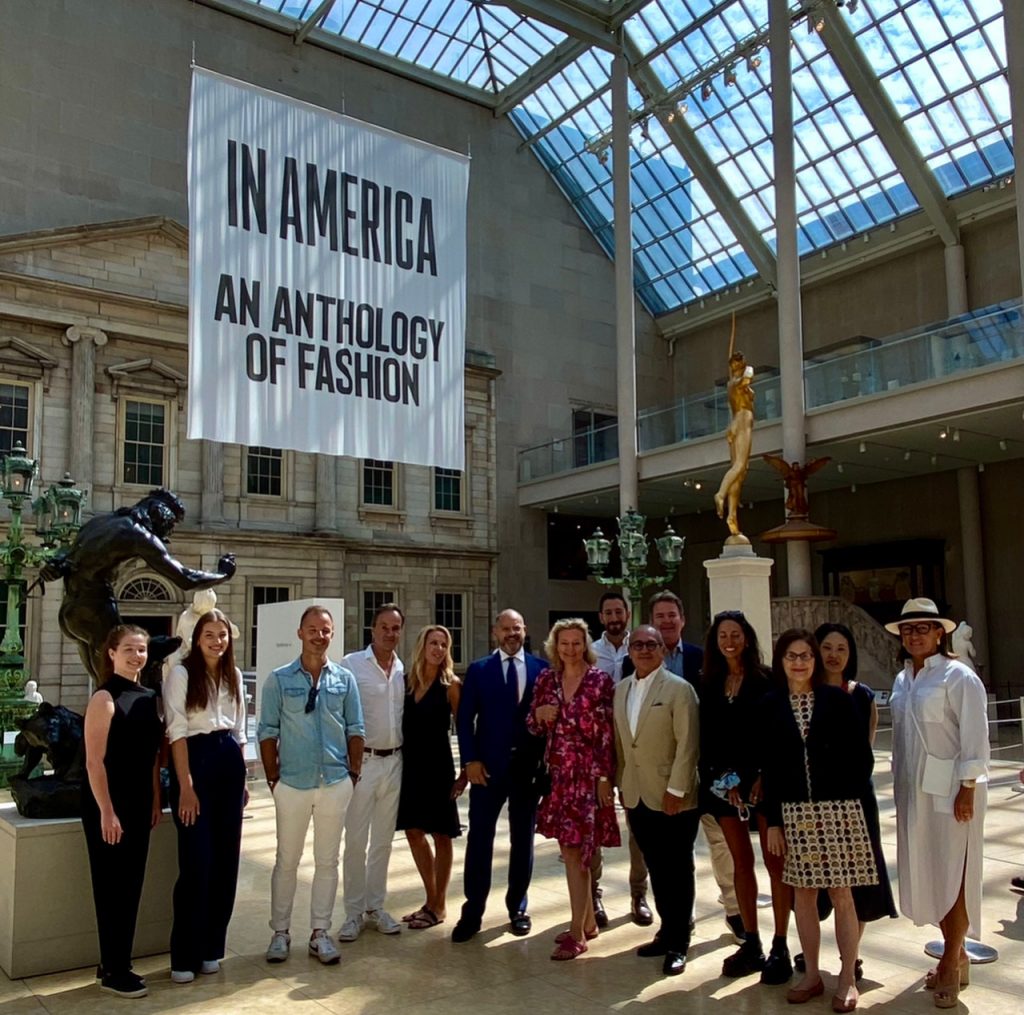 “Men’s and women’s dress dating from the eighteenth century to the present will be featured in vignettes installed in select period rooms spanning ca. 1805 to 1915: a Shaker Retiring Room from the 1830s; a nineteenth-century parlor from Richmond, Virginia; a panoramic 1819 mural of Versailles; and a twentieth-century living room designed by Frank Lloyd Wright, among others. These interiors display a survey of more than two hundred years of American domestic life and tell a variety of stories—from the personal to the political, the stylistic to the cultural, and the aesthetic to the ideological. The exhibition will reflect on these narratives through a series of three-dimensional cinematic “freeze frames” produced in collaboration with notable American film directors. These mise-en-scènes  explore the role of dress in shaping American identity and address the complex and layered histories of the rooms,” according to The Metropolitan Museum’s web site. 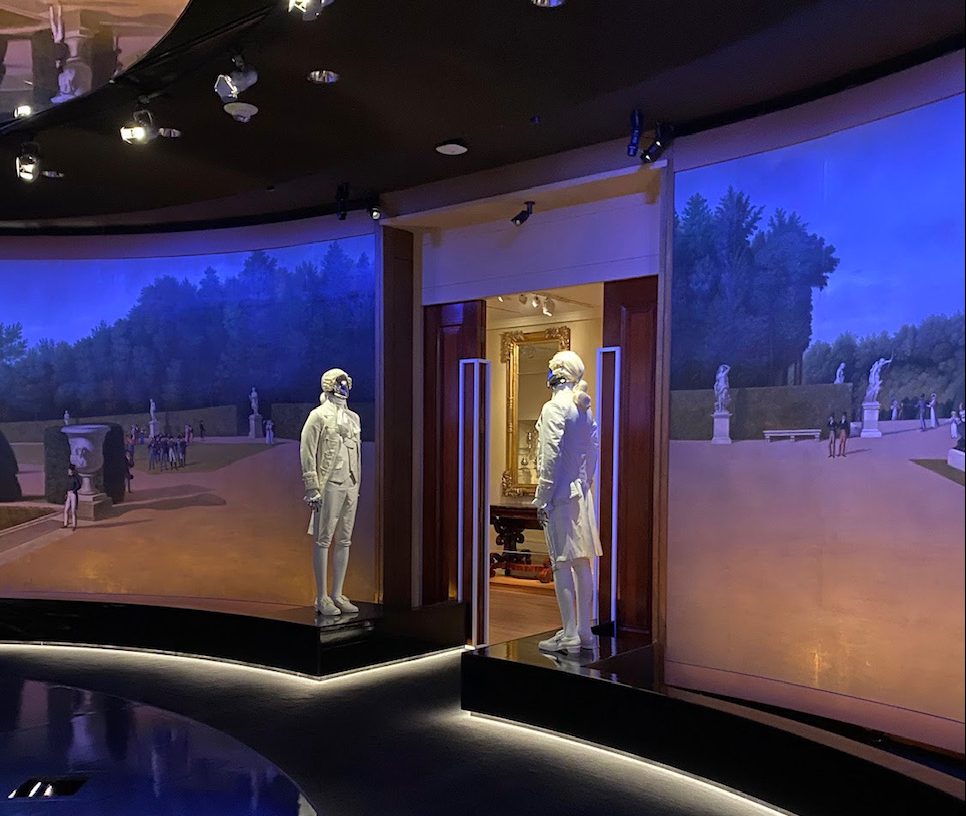 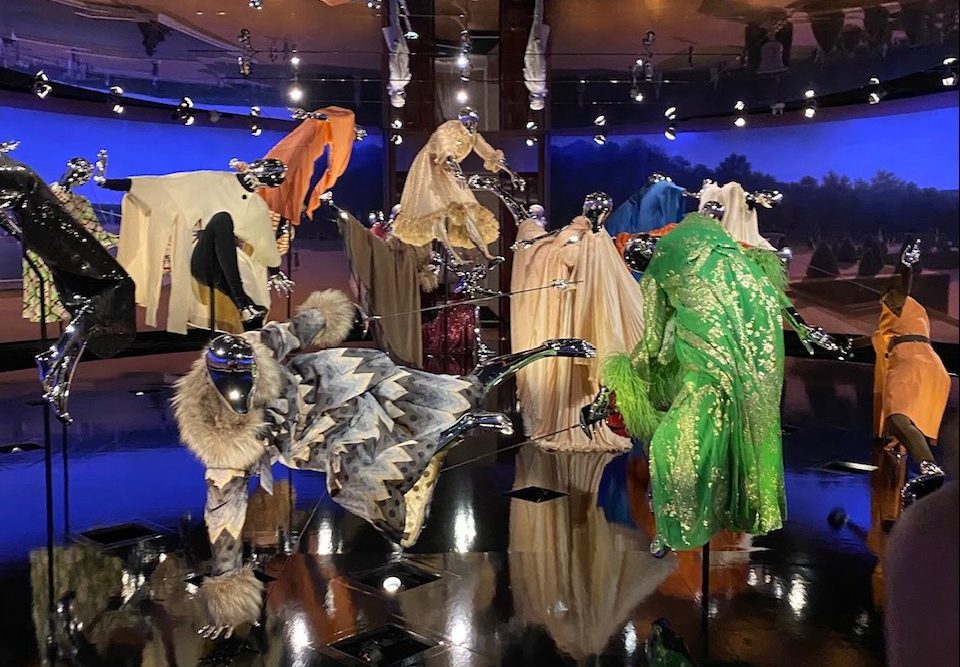 One of the most spectacular rooms, conceived by Tom Ford, depicts fashion’s “Battle of Versailles” —where the French and American designers faced off in 1973 in a so-called battle fundraiser to benefit the restoration of Louis XIV’s palace. 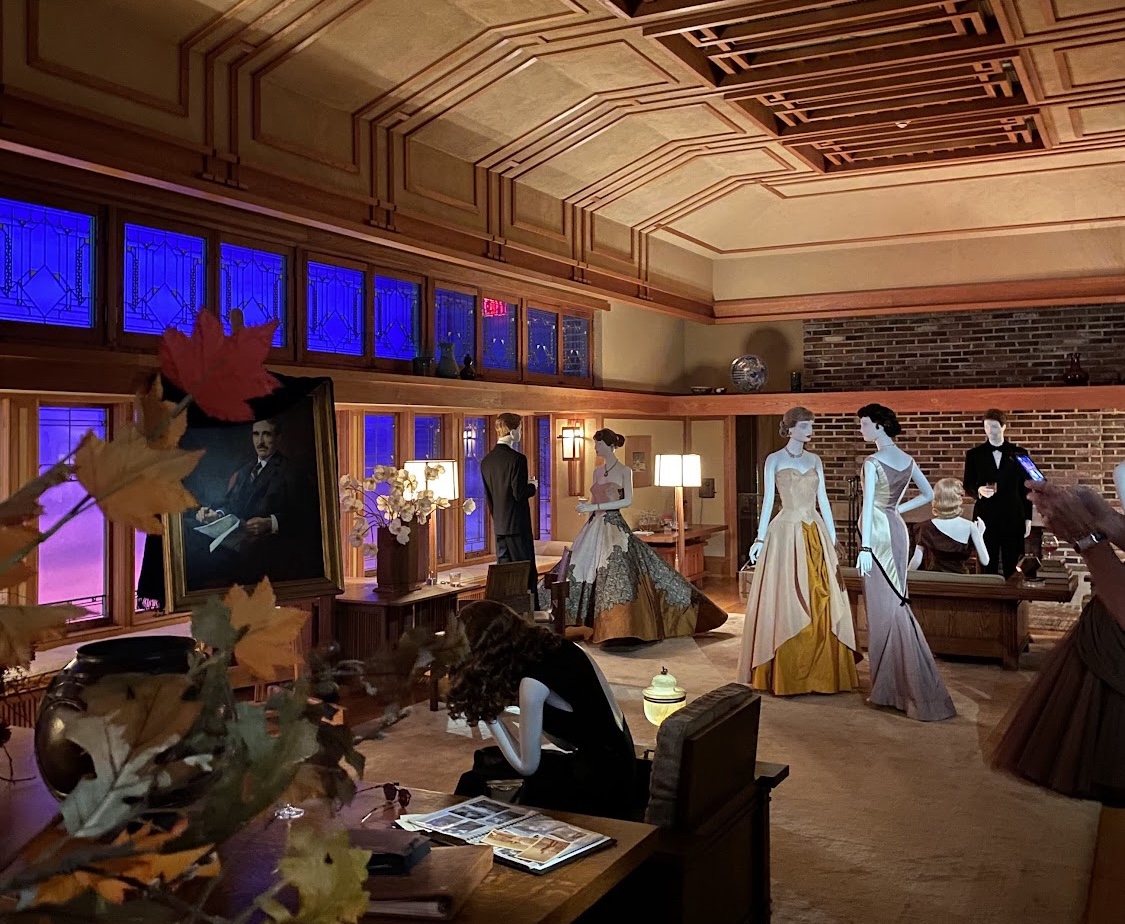 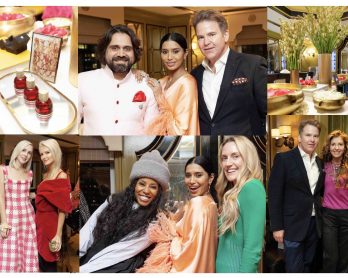 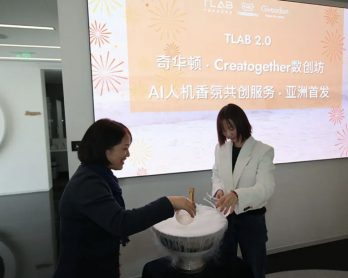 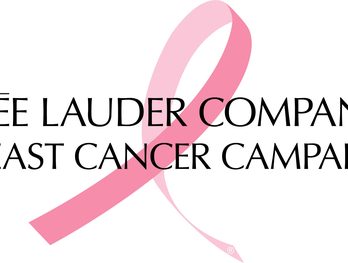 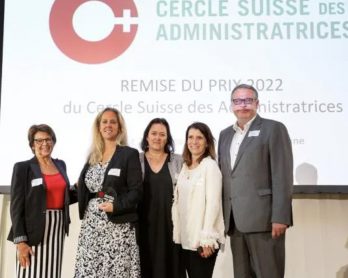