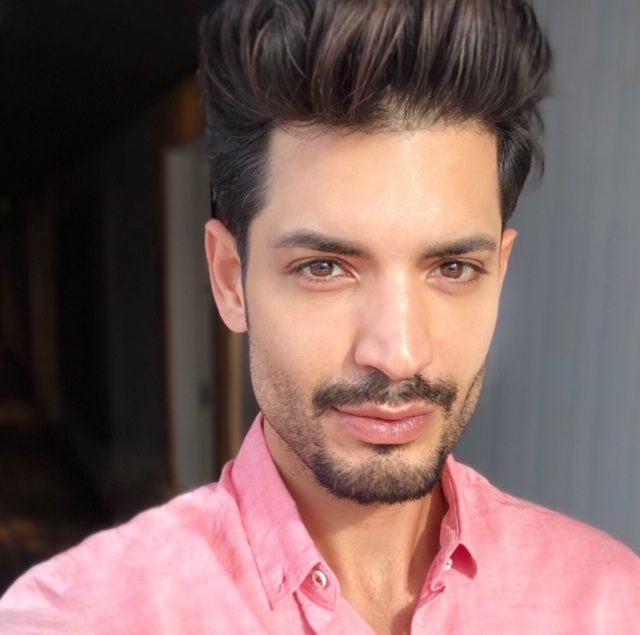 REDKEN has announced Los Angeles-based celebrity colorist Matt Rez as a new brand ambassador. Behind the chair, Rez specializes in all techniques of hair coloring, including his exclusive creation of the Midlight™️ color technique.

His everlasting passion for painting and the art of natural looking haircolor led him to cosmetology school in Portland, Oregon. After moving to Los Angeles, Matt attended the Vidal Sassoon Academy for advanced haircolor techniques and attends continuous color education courses to stay updated on his craft with the latest haircolor trends, products, and professional insider secrets.

Of his new ambassadorship, Matt says, “I’m beyond excited to join the Redken family. I have been a fan of the line for my last 12 years in the industry – the color line provides a massive and sophisticated spectrum of colors that are true to tone!”

His color has been seen on celebrities such as Margot Robbie, Eiza Gonzalez, Chiara Ferragni, Jared Leto, Jenna Dewan, Camila Mendes and Lili Reinhart to name a few. Matt’s work can be seen on Vogue, Allure, Vanity Fair, Elle, Glamour, Marie Claire, Nylon, InStyle, Cosmopolitan, and other major publications and mediums. He made an appearance on the hit talk show “The Real,” was featured on ABC News and The Huffington Post, and has been mentioned on the red carpet of various ceremonies including the Oscars. Currently, Matt sees clients at Mèche Salon in Beverly Hills, CA.

Start the New Year off with Elemis Starter Kits

How Brands and Instagrammers Can Spot Fake Influencers 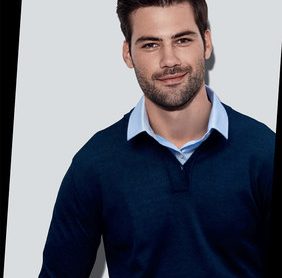 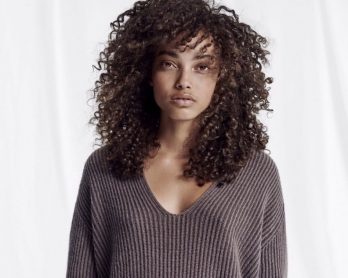 GROOMING IN THE WORLD OF SELF DISTANCING 18.21 MAN MADE 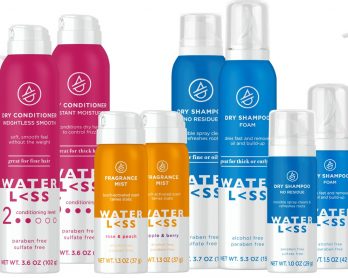