By Christine Schott Ledes January 13, 2019 in Featured Fragrance No Comments 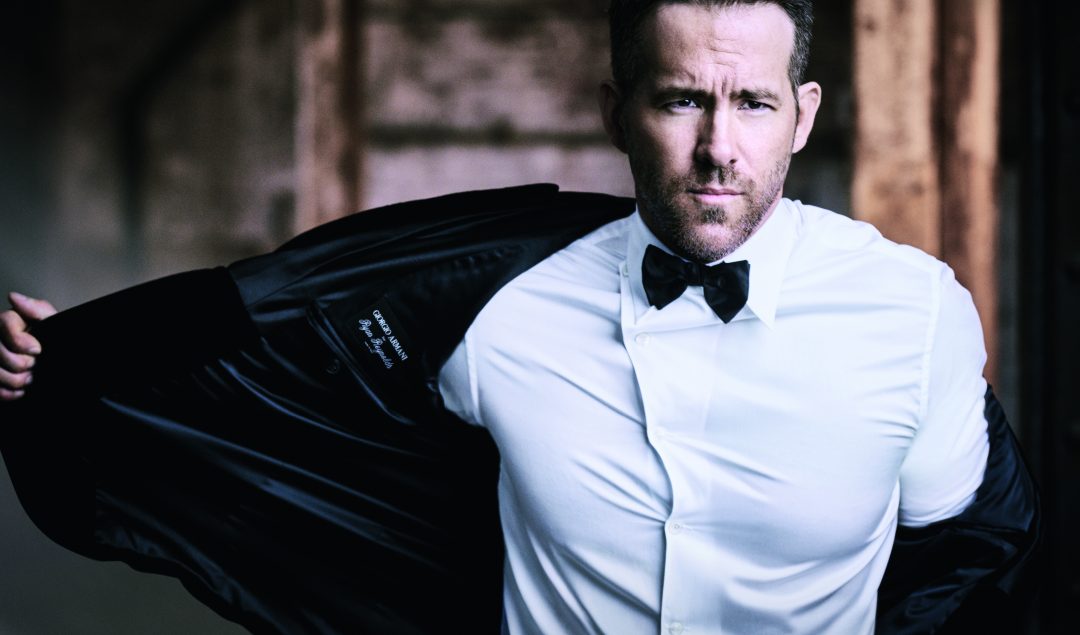 Giorgio Armani Beauty has announced Ryan Reynolds as the new face of its Armani Code fragrances. The new Armani Code campaign starring the Canadian actor and producer will be released worldwide in February 2019.

“With his status of modern male figure of self-fulfillment, Ryan Reynolds perfectly embodies the modern sensuality of the Armani Code man: someone with charisma, authenticity, an effortless style, and the right dose of irony”, said Mr. Armani.

The first campaign starring the actor will be dedicated to Armani Code Absolu, the new Armani Code fragrance. The film was directed by Reed Morano, Emmy Award winner for the series “The Handmaid’s Tale”, and the shots were made by photographer Matthew Brookes.

Originally introduced in 2004, Armani Code is the modern embodiment of self-fulfilment and personality, of a man who effortlessly masters the art of seduction. The fragrance ranks in the top 10 of men’s fragrances worldwide.

Golden Globe nominated star and producer of the 20th Century Fox record breaking film “Deadpool”, Reynolds is one of the most diverse leading actors, seamlessly transitioning through varied genres of drama, action and comedy in his rich and ever evolving career.

From the action comedy “The Hitman’s Bodyguard” to the thrillers “Life”, “Safe House” and “Buried”, the dramas “Green Lantern”, “Woman in gold” and “Mississippi Grind”, the horror film “The Amityville horror” and comedies “The change up” and “The proposal”, Reynolds’ body of work proves to be extremely varied.

His upcoming film credits include notably the production and the starring role in a live-action adaptation of the board game “Clue”, as well as Michael Bay’s highly anticipated new film “6 Underground” that is slated to release on Netflix in winter 2019.

Reynolds also serves on the board of directors for the Michael J. Fox Foundation for Parkinson’s Research. 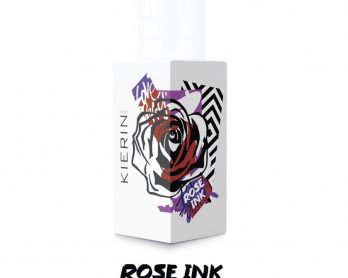 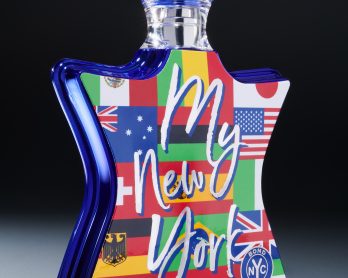 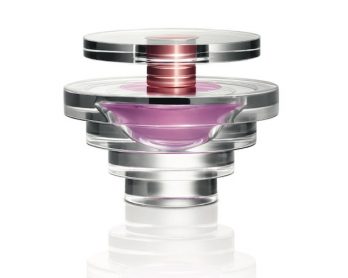 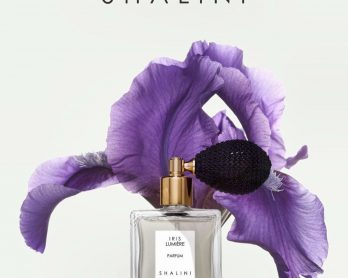