By Christine Schott Ledes February 18, 2019 in Featured Events No Comments 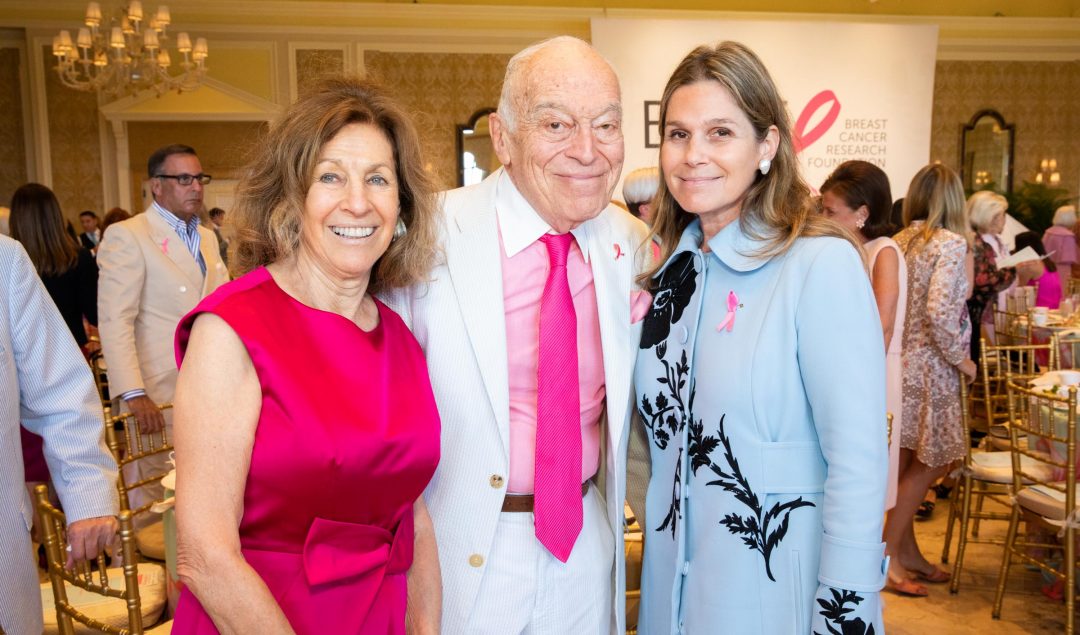 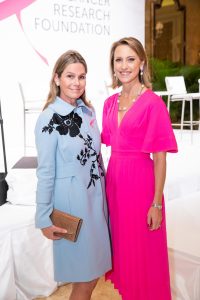 The Breast Cancer Research Foundation raised more than $1.1 million at the 16th annual Palm Beach Hot Pink Luncheon & Symposium, a record for the event. Host Aerin Lauder and philanthropists from across the Sunshine State were among the 450 guests gathered at The Breakers Palm Beach to hear from preeminent breast cancer researchers and enjoy a seasonal fashion presentation by event underwriter Neiman Marcus. Proceeds from this highly-anticipated annual luncheon help fund BCRF’s global legion of researchers 300-strong, including four scientists based in Florida. The Foundation proudly stands today as the largest private funder of breast cancer research in the world.

“When my Aunt, Evelyn Lauder, established BCRF 25 years ago, she envisioned a world free of breast cancer. Today, we are much closer to achieving that vision. There are 3.5 million breast cancer survivors in the U.S., and none of this progress would be possible without you,” said Aerin Lauder, addressing the Palm Beach community. 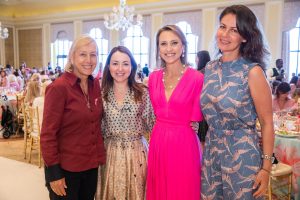 “I’m thrilled by the groundswell of support from our friends here in Palm Beach,” said BCRF Honorary Chairman, Leonard A. Lauder. “BCRF funds research, and only research. It’s what drives us. Every breakthrough since 1993 can be traced back to BCRF funding, and we’ll keep propelling that progress forward.” 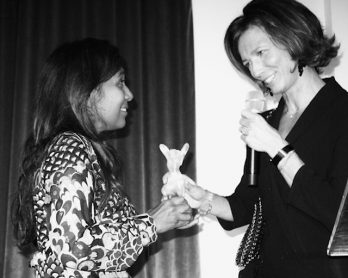 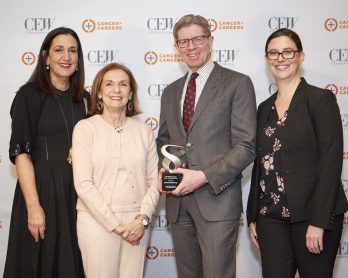 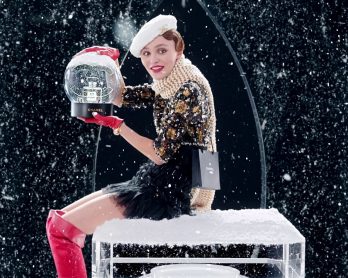 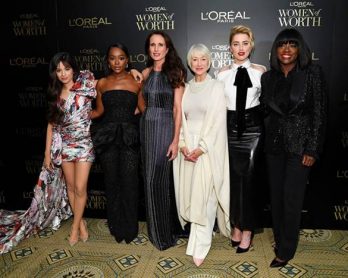