By Christine Schott Ledes June 9, 2019 in Featured Events No Comments 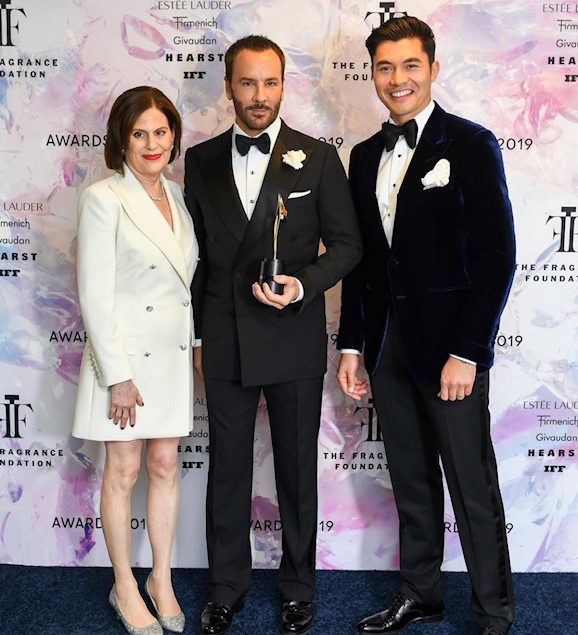 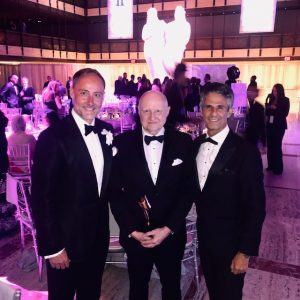 Dominique Ropion, Master Perfumer at International Flavors & Fragrances Inc (IFF), was celebrated as the 2019 recipient of the Lifetime Achievement, Perfumer Award. The award was presented by Nicolas Mirzayantz, Group President of Fragrances at IFF. When Ropion — who has created such classic scents as Mugler’s Alien and Frederic Malle Portrait of A Lady. took the stage, the audience burst into thunderous applause and standing ovation for the great “master of flowers.”  Also, as a historic first for The Fragrance Foundation Awards, the evening featured an exclusive ambient fragrance created by Ropion, called Fleurs d’un Soir, which translates to Flowers of the Evening, and included notes of orris root, rose, and jasmine.

NEST Fragrances Founder & CEO, Laura Slatkin, was recognized as this year’s “Game Changer.” Her husband Harry Slatkin, presented the award with a heartfelt speech about her hard work and immense impact on home fragrance and on autism – a cause near and dear to their family. After a brief film celebrating Laura’s achievements, with testimonials from luminaries such as Leonard Lauder and Tommy Hilfiger, The Fragrance Foundation announced its new Give Back initiative will support NEXT for Autism 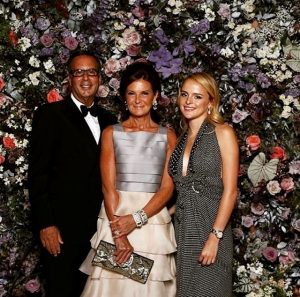 Between awards, Jerry Vittoria, Fragrance Foundation Chairman of the Board and President of Fine Fragrance Worldwide at Firmenich delivered a rousing speech about the future of fragrance and the challenges facing the industry, calling crucial attention to issues in the American market, where “many American consumers are intimidated by fragrances [and] some have been led to believe fragrances are dangerous.” He counseled that “we must find a way forward with smart transparency,” and reminded the assembled audience of industry leaders that “our united voices on this topic will be as important as any award given tonight.” 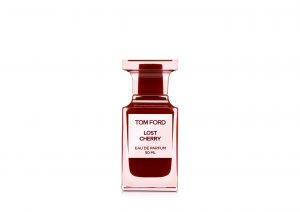 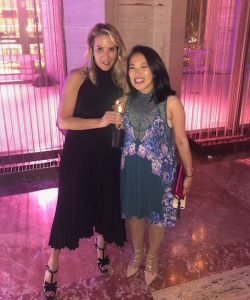 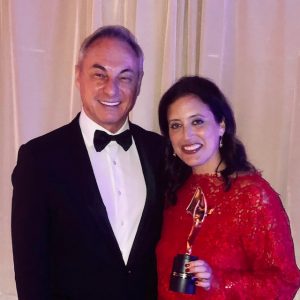 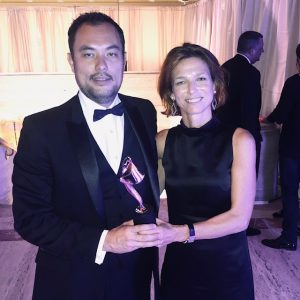 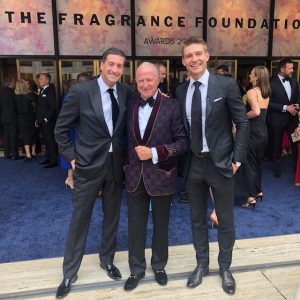