By Christine Schott Ledes July 21, 2019 in Articles No Comments 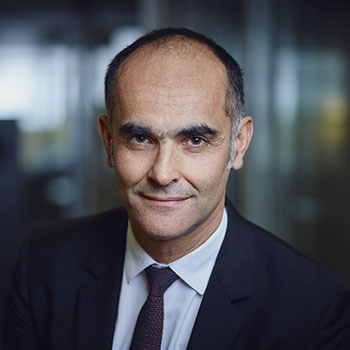 “Our strong performance for the first half of 2019 confirms the resilience of our business and our ability to consistently deliver industry leading financial performance,” said CEO Gilles Andrier. “I am very pleased with our results and with the continued progress we have made in delivering against our strategic goals under the 2020 strategy.”

Givaudan Group sales for the first six months of the year were CHF 3,094 million, an increase of 6.3% on a like-for-like basis and 15.7% in Swiss francs.

Givaudan continued the year with good business momentum and with the project pipeline and win rates being sustained at a high level. This excellent growth was achieved across all product segments and geographies, with our key strategic focus areas of Naturals, Health and well-being, Active Beauty, Integrated Solutions and local and regional customers delivering strong growth, complemented by the recent acquisitions.

The Company continues to implement price increases in collaboration with its customers to compensate for the increases in input costs.

In 2019, the Group incurred costs of CHF 19 million in relation to the implementation of the Givaudan Business Solutions organization, compared with CHF 25 million in 2018.

Financing costs were CHF 36 million in the first half of 2019, versus CHF 23 million for the same period in 2018, largely related to the increase in net debt of the Group in connection with the Naturex acquisition. Other financial expense, net of income, was CHF 18 million in 2019 versus CHF 35 million in 2018. As a reminder, in 2018 the Group incurred increased foreign exchange losses in markets where currencies could not be hedged.

The interim period income tax expense as a percentage of income before taxes was 13% in 2019, compared with 14% for the same period in 2018.

Givaudan delivered an operating cash flow of CHF 271 million for the first six months of 2019, compared to CHF 269 million in 2018.

Total net investments in property, plant and equipment were CHF 77 million, compared to CHF 122 million in 2018, as the Group continues to invest in expanding its capabilities in high growth markets. In 2018 the Group completed an agreement to sell and leaseback the Zurich Innovation Centre (ZIC) for a total consideration of CHF 173 million, of which CHF 100 million was received in 2018 and CHF 60 million was received in the first six months of 2019, with the balance to be received in the second half of 2019.

Intangible asset additions were CHF 17 million in 2019, compared to CHF 21 million in 2018, as the Company continues to invest in its IT platform capabilities, including those to support the introduction of the Givaudan Business Solutions organization.

The progressive implementation of GBS is fully in line with the plan and the new organization continues to deliver the foreseen financial benefits.

In the first six months of 2019, the Group incurred costs of CHF 19 million in relation to the implementation of the Givaudan Business Solutions organization, compared with CHF 25 million in the same period in 2018.

Givaudan completed the acquisition of Naturex in September 2018 and has consolidated the financial results of Naturex from 1 September 2018. Naturex is an international leader in plant extraction and the development of natural ingredients and solutions for the food, health and beauty sectors.

In the first six months of 2019, Naturex contributed CHF 235 million of sales, CHF 229 million in the Flavour Division and CHF 6 million in the Fragrance Division. The integration of Naturex into Givaudan is progressing as planned and the business of Naturex has returned to growth in the first six months of 2019, compared to the same period in 2018.

Givaudan aims to achieve sales growth of the Naturex portfolio of 10% per annum from 2021 and at the same time return the profitability and other key financial indicators of the combined business to pre-acquisition levels by 2021 for the Flavour Division.

The Company’s 2020 ambition is to create further value through profitable, responsible growth. Building on the first three years of this strategic cycle, Givaudan’s 2020 ambition is defined around the three strategic pillars of ‘Growing with our customers’, ‘Delivering with excellence’ and ‘Partnering for shared success’.

Ambitious financial targets are a fundamental part of Givaudan’s strategy. We aim to outpace the market with 4-5% sales growth and a free cash flow of 12-17% of sales, both measured as an average over the five-year period of our strategy cycle. It is Givaudan’s intention to maintain its current dividend practice as part of this ambition.

Sales growth was driven both by price increases to recover the impact of higher input costs and strong growth of new wins.

Total sales for Fragrance Compounds (Fine Fragrances and Consumer Products combined) increased by 8.7% on a like-for-like basis. In Swiss francs, sales of compounds increased to CHF 1,131 million from CHF 1,057 million in 2018.

Fine Fragrance sales increased by 8.5% on a like-for-like basis against a strong comparable in 2018, with growth recorded in both mature and high growth markets.

Consumer Products sales increased by 8.7% on a like-for-like basis. The growth was delivered in both high growth and mature markets and was spread across all customer groups and regions.

The EBITDA of the Fragrance Division increased to CHF 270 million in 2019 compared to CHF 250 million for the first six months of 2018. The increase is mainly driven by higher sales and the contribution of the recent acquisitions. The EBITDA margin decreased slightly to 19.8% in 2019 from 20.4% in 2018, largely due to the higher raw material costs. On a comparable basis the EBITDA margin of the Fragrance Division was 21.3% in 2019 compared to 22.4% in 2018.

In the first six months of 2019 the division incurred costs associated with the GBS project of CHF 19 million, compared to CHF 25 million in 2018.

Fine Fragrance sales increased by 8.5% on a like-for-like basis against a strong 2018 comparable, with growth recorded in both mature and high growth markets. These gains were driven by a high level of new business wins across all customer groups and strong market performance of recent launches.

On a regional basis, growth was recorded in both mature and high growth markets. Sales performance in Western Europe was driven by strong inflow of new business while North America sustained a positive momentum with established volume growth at key customers. In the high growth markets, double-digit sales performance in Asia and the Middle East was partially offset by lower sales in Latin America which had a strong comparable from the prior year.

This growth was also supported by an excellent awards season in Latin America, the USA and Europe with many of our perfumers receiving recognition for their contribution to create products that consumers love.

Consumer Products sales increased by 8.7% on a like-for-like basis. The growth was delivered in high growth and mature markets and was spread across all customer groups and all regions.

On a product segment basis, all segments contributed to the sales growth, notably double-digit growth of home care and solid performance in Fabric Care and Personal Care. 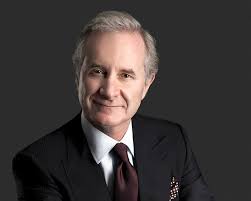 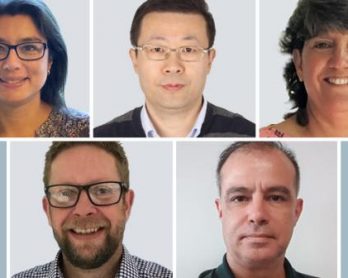 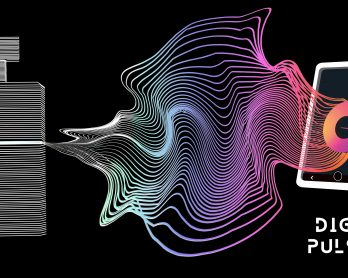 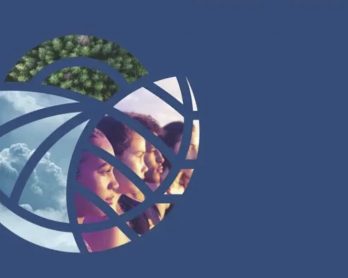