By Christine Schott Ledes June 16, 2020 in People and Promotions No Comments 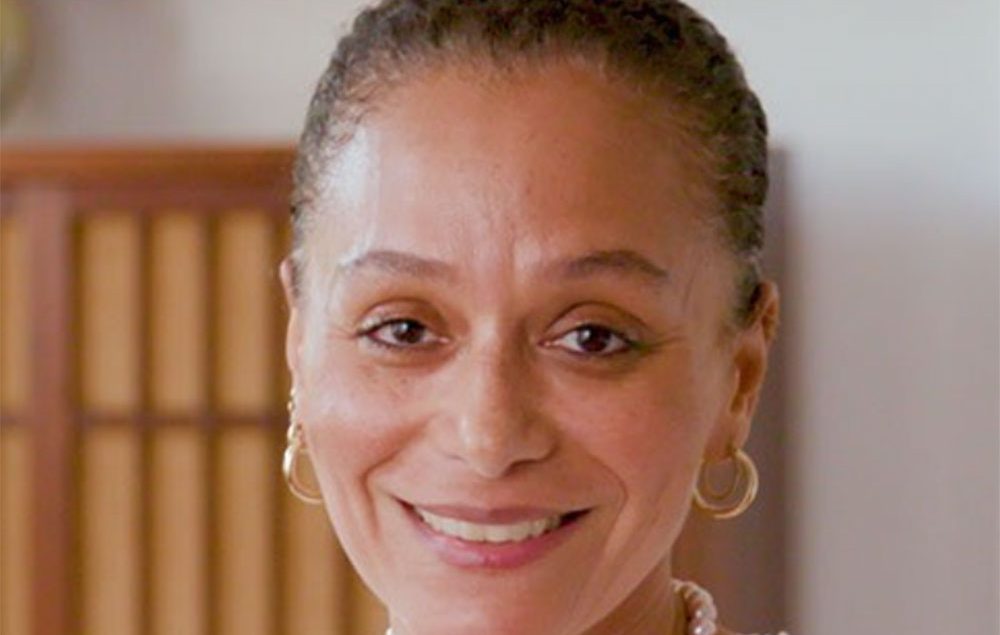 Hearst Magazines announced this week that Samira Nasr has been appointed editor-in-chief of the U.S. edition of Harper’s BAZAAR, overseeing content strategy and development across the brand’s print and digital platforms. The announcement was made by Hearst President and CEO Steven R. Swartz and Hearst Magazines President Troy Young. Nasr will report to Hearst Magazines Chief Content Officer Kate Lewis and begins her new role July 6.

“Harper’s BAZAAR is a leading American fashion brand with a point of view that is hugely influential in the U.S. and around the world,” Young said. “Samira’s important voice will continue to evolve the brand’s distinct position as a style touchstone for fashion’s most discerning.”

Nasr was most recently executive fashion director at Vanity Fair, where she managed and directed the magazine’s fashion department and all fashion content, including styling iconic covers such as the 25th annual Hollywood issue, the spring style issue featuring cover star Lupita Nyong’o, the May 2019 issue with Nicole Kidman and more.

This role marks a homecoming to Hearst Magazines for Nasr, who was fashion director at ELLE for five years. Prior to that, she was style director for InStyle. In addition to working with top fashion magazines in publishing, Nasr has also styled campaigns for fashion and beauty brands, including Laura Mercier, Tiffany & Co., Tory Burch, Estée Lauder, L’Oréal, Clarins and more. She began her career in fashion working as an assistant to Grace Coddington, former creative director of Vogue, after earning a graduate degree in Journalism at New York University.

“BAZAAR has always presented the world of fashion through a unique lens — smart, vibrant, adoring. Those words could not better describe Samira, who understands and delights in the world of fashion, but has a thoroughly modern and distinctive take,” Lewis said. “She innately understands the BAZAAR woman because she is the BAZAAR woman: passionate about fashion, culture and the issues that matter today. I know she will make something magical here.”

“Fashion and BAZAAR are synonymous,” Nasr said. “It is a tremendous privilege to be entrusted with moving this legacy brand into a new era — one that is colorful, inclusive and celebrates the beauty of fashion on every platform — while carrying on the tradition of innovative art direction and great style that the BAZAAR audience loves so much. The most beautiful part of working in magazines is the teamwork and creating a community. I can’t wait to get started.”

Moncler and Interparfums Sign a License Agreement for Fragrances 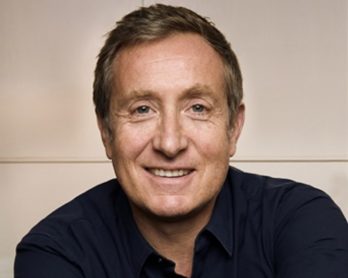 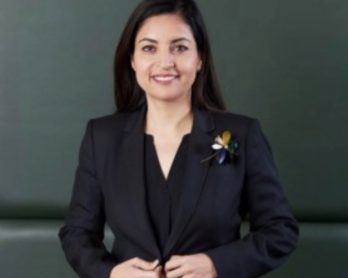 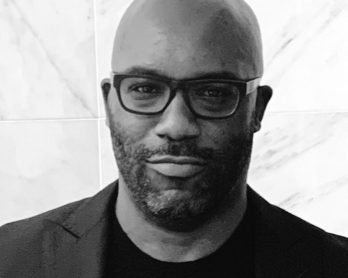 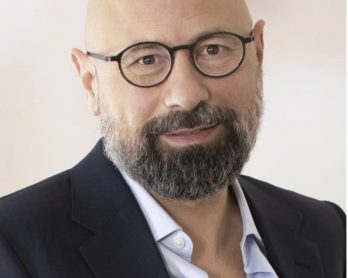