By Christine Schott Ledes November 3, 2020 in Influencer Issues No Comments 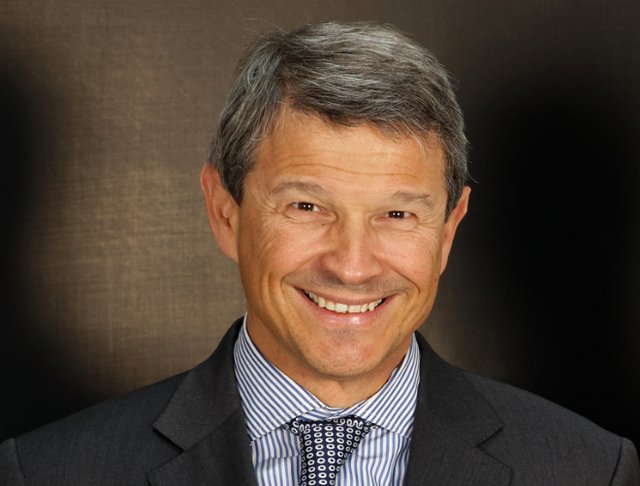 Patrick Firmenich, Chairman of the Board, Firmenich – the world’s largest privately-owned fragrance and flavor company, has won the EY Entrepreneur Of The Year Award 2020 Switzerland in the Family Business category. The EY award recognizes Patrick Firmenich’s excellence in areas such as innovation, financial performance and personal commitment, whilst continuing the family legacy and positioning the Group as a global leader in the food, nutrition and health industry.

It’s a great honor to receive the EY Entrepreneur Of The Year award 2020 for Family Business, particularly as in the year that Firmenich is celebrating its 125th anniversary in November,” said Patrick Firmenich, Chairman of the Board, Firmenich. “Since Firmenich was created in 1895, five generations of our family have nurtured a unique legacy of responsible business excellence: I must thank them and pay tribute to our 10,000 colleagues around the world, who strive every day to do what’s right for our planet, our communities and our business.”

“Patrick is this year’s winner as he has built an exceptional legacy. His ambitious vision combined with his commitment to family values and doing business the right way, has enabled Firmenich to be ranked among the top companies worldwide,” said Stephan Rösch, Country Managing Partner, EY Switzerland.

Patrick Firmenich received the award during a special virtual gala event in Switzerland on Friday organized by EY.

With its inclusive capitalism business model, Firmenich is committed to creating long-term value for all its stakeholders, from its customers, colleagues and shareholders to its suppliers, communities and the planet. Firmenich proved its resilience during Fiscal Year 2020 (FY20) with a +2.8% increase in annual sales (*), while navigating the unprecedented challenges of Covid-19. Investing in the future, the Group entered the financial markets in 2020 for the first time in its history, successfully raising the equivalent of CHF 2.9bn in corporate bonds.In December 2019, Firmenich’s exemplary leadership as a family business was recognized by the first ever IMD-Pictet Sustainability in Family Business Award 2019, for its comprehensive approach to sustainability, with an established track record of positive impact.

Held in 70 countries, the annual EY Entrepreneur Of The Year is highly respected as the world’s biggest and most prestigious business award for entrepreneurs. This unique global program supports entrepreneurs who unlock their ambitions by recognizing entrepreneurial achievement among individuals and companies that demonstrate vision, leadership and success, and work to improve quality of life.

Patrick Firmenich is the Chairman of the Board of Firmenich, since October 2016, after first joining the Firmenich Board in 2002, when he became the CEO of the Company.

During his 12-year tenure as Firmenich CEO, from 2002 to 2014, Patrick firmly advanced the Group’s leadership in organic growth, while conducting key M&A transactions and transforming the organization to deliver an 85% increase in net income increase over this period. Driving world-class innovation and creativity, Patrick reinforced Firmenich’s leadership in Perfumery & Ingredients, while implementing a long-term vision for its Flavors Business Unit with a focus on nutrition. Sustaining Firmenich’s above-average investment in Research & Development, he oversaw the launch of game-changing technologies from the Group’s very first biodegradable and renewable molecules to its first taste modulation solution, reducing sugar from food while keeping an equal taste experience. Anchoring Firmenich’s unique legacy of responsible business throughout the organization, Patrick set an ambitious sustainability strategy for the Group to lead its industry in Health, Safety & Environmental performance.

Patrick first joined Firmenich in 1990 and spent a decade successfully leading the strategic development of the Company’s International Fine Fragrance business in New York and Paris before being appointed to the Executive Committee in 1999.

Prior to joining Firmenich, Patrick held several positions in the legal and banking sectors, including his work as an International Investment Banking Analyst for Credit Suisse First Boston, as a Business Attorney at Patry, Junet, Simon & Le Fort, and Legal Counsel at Chase Manhattan Bank. Patrick is currently a Board member of Jacobs Holding, INSEAD and INSEAD World Foundation, as well as a member of the Advisory Council of the Swiss Board Institute. In the past, he has served on the Boards of the Foundation Privée des HUG (Artères), the Swiss-American Chamber of Commerce and The Fragrance Foundation in the United States, while acting as President and member of the INSEAD Swiss National Council and member of IBFL Leadership 2 Council. Patrick has received numerous recognitions and awards celebrating his business acumen and unique industry experience: he was inducted into the Fragrance Foundation’s Circle of Champions in 2015, for his enduring contribution to the Fragrance Industry; he received the Gallatin Award from the Swiss-American Chamber of Commerce in 2014 for fostering close business ties between Switzerland and the United States. He was also the recipient of the Avon Hall of Fame Champion Award in 2009; the Orthodox Union (USA), National Kashrut Award in 2003; and finally in 1999, the American Cancer Society Award for Longstanding Commitment to Women’s Health.

Patrick holds a law degree from the University of Geneva and qualified as a barrister in 1987. He also holds an M.B.A. from INSEAD. 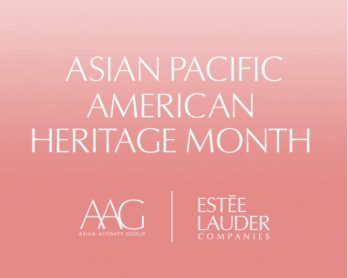 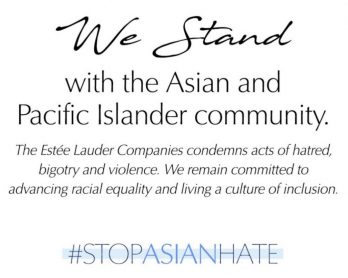 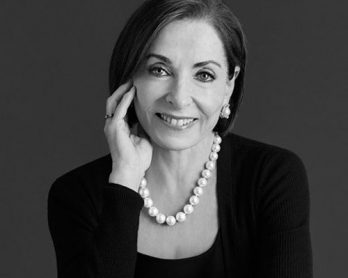 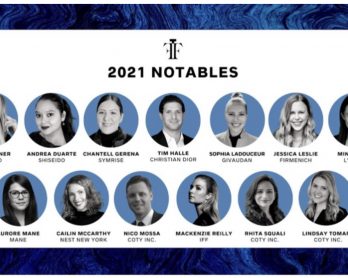