Fabrizio Freda, President and Chief Executive Officer, The Estée Lauder Companies, has been named to the highly prestigious Barron’s list of the World’s Best CEOs in 2018.

Of note, Barron’s does not rank the 30 CEOs selected; all 30 are treated as equal, each with their own unique reasons for being chosen. In Barron’s words, “Exceptional chief executives are preparing for tomorrow’s challenges by putting today’s cash windfall to good use. It’s no coincidence, then, that two themes stood out as Barron’s compiled its 14th annual list of the World’s Best CEOs: cloud savvy and smart acquisitions.” Specifically about Fabrizio, Barron’s wrote, “Fabrizio Freda at Estée Lauder (EL) has pushed a rising portion of his beauty products through high-margin channels, like airport stores and e-commerce sites, growing earnings quickly and attracting a rising price/earnings ratio for the shares.” Elaborating further in the Growth Leaders feature story, Barron’s said, “He invigorated the company with new brands, new markets, and a fresh focus on millennials… Freda, a consumer products marketing whiz… also has acquired small, upstart brands that are disrupting the industry.”

The business growth achieved under Fabrizio’s leadership as CEO has gained worldwide attention from investors, analysts, industry peers, top-tier business press and many others. It is an honor to add Barron’s World’s Best CEOs list to the much-deserved recognition of Fabrizio and The Estée Lauder Companies. 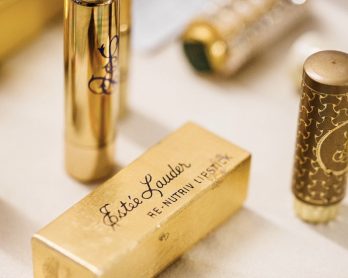 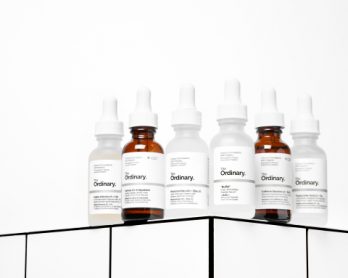 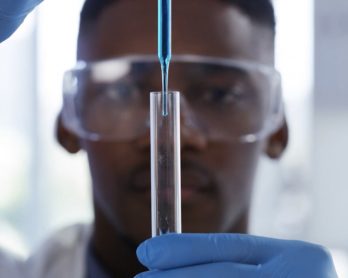 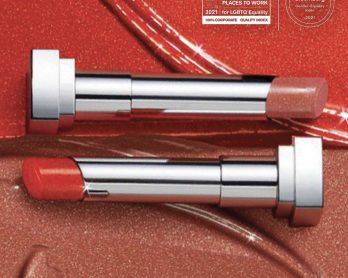 L’ORÉAL RECOGNIZED AS A LEADER IN GENDER EQUALITY