By Christine Schott Ledes November 19, 2019 in Influencer Issues No Comments 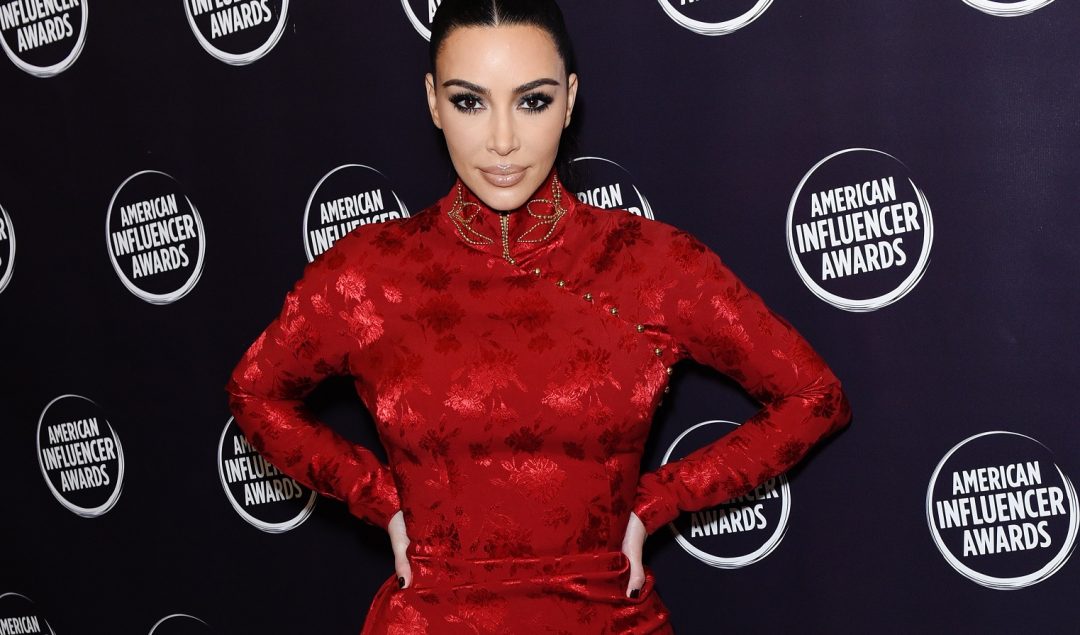 On Monday night, November 18th, Patrick Starrr and Kandee Johnson along with Jeannie Mai from talk show The Real hosted the 2019 American Influencer Awards at the Dolby Theatre in Los Angeles. 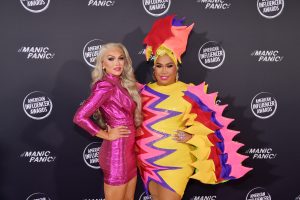 The American Influencer Awards honors the greatest beauty contributors and premier talent on social media by providing a platform for influencers and recognizing their excellence. The award show aims to shine a light on top beauty influencers and creators across all social media platforms with nominees across 26 award categories including hair, makeup, nails and skincare.

The award show livestreamed exclusively on YouTube and featured a special performance by Saweetie. 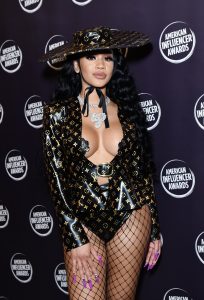 The highlight of the evening was the presentation of the Artist Achievement Award to Mario Dedivanovic –better known as @makeupbymario, by his “best friend” Kim Kardashian West. 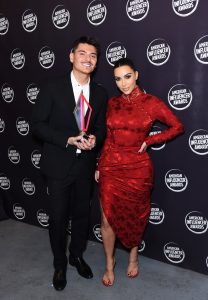 OTHER 2019 AIA AWARD WINNERS INCLUDE:

Brand Collaboration of the Year; @ann_ette69

Barber of the Year: Rob The Original @robtheoriginal 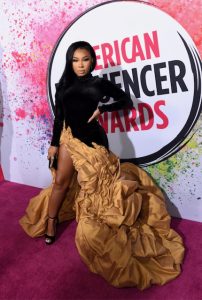 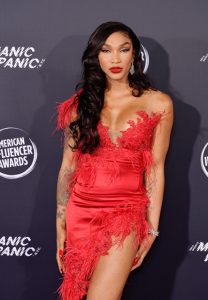 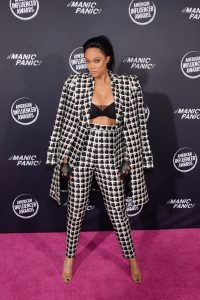 Trendsetter of the Year: Daisy Marquez @daisymarquez_ – presented by @lalakent

Emerging Hair Stylist of the Year: Hair by Adam @hair.by.adam 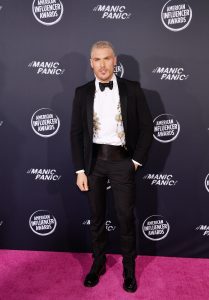 Designer Jeremy Scott presented the 2019 Hair Influencer of the Year Award to British hairstylist Chris Appleton @chrisappleton1 – who has styled such celebrities as Ariana Grande and Jennifer Lopez, noted that his own inspiration was, in fact, Mario Dedivanovic.

A final highlight of the evening  came from AIA’s Bethany & Chris Crellin who announced that the Michael Crellin Courage Award would be presented to Cancer Survivor Carrie English who was presented with a wig personally designed by Tokyo Stylez and that the American Influencer Association would continue to support City of Hope.

Leonard A. Lauder Honored with Legacy Award at BeautyCares DreamBall 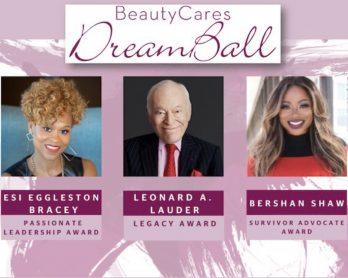 Leonard A. Lauder Honored with Legacy Award at BeautyCares DreamBall 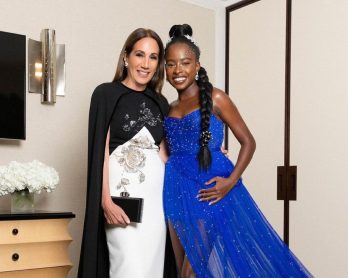 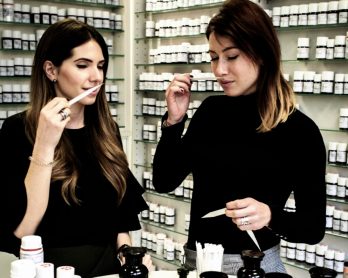 Symrise Perfumery School is recruiting the next generation of fragrance professionals