By Tom Augenthaler June 21, 2018 in Influencer Issues No Comments

During the Cannes Lions festival this week, Unilever’s CMO Keith Weed took a spotlight from the influencer industry.

And this light looms large as its from a heavy weight, global consumer brand.  Reportedly spending over $9 billion every year in marketing, Unilever has the chops – and the bucks – to affect change.

Weed was very clear.  He announced early Monday that Unilever will not work with influencers who buy followers.

Are you listening? Other brand leaders are and its welcome news to an industry that’s been struggling to tame the gold rush mentality that’s invaded its psyche.

Weed also made it clear that Unilever’s sub brands will actively look to eradicate from their marketing spend any influencers who buy fake followers, use bots to pump up their engagement, or any other dubious practices.

And, that Unilever would use its muscle (I mean clout) with vendor relationships where financial commitments were made to root out and eradicate such fraud.

But it gets even better.

Weed also announced his intention to convene a summit of sorts with the World Federation of Advertisers, Instagram and Edelman chief executive Richard Edelman.  The aim is to hammer out a framework for bringing transparency to the influencer space.

The announcement, coming as it did during the festival, puts the spotlights right back on influencers.

Because if it weren’t for huge firms like Unilever and Edelman – who’ve thrown money at influencers for years without demanding much transparency, the influencers wouldn’t be scrambling to pump up their follower counts and engagement ratios to get onto their radars.

It’s a symbiotic relationship, you see.

The public relations industry, in particular, treats influencer marketing as transactional because it’s how most PR people deal with journalists.  They pitch them when they need them, then move on.

But true influencer marketing is not about transactions.  It’s not just another form of advertising or media relations.  Done with care and effort, its about building real, lasting relationships with people who’ve built legitimate and engaged audiences of their own through their unique, genuine content.

Some industries approach influencers better than others and the technology industry is ahead of the pack.  By way of example, take a look at HPE.

Since 2010, they have methodically built and maintained a sustainable influencer marketing program. (In full disclosure, I was instrumental in designing and driving this program.) The point is, they carefully identify and cultivate influencers who speak to their target consumers. Relationships are built by including them in their events and other marketing activities throughout the year.

And the beauty industry is catching up. Take a look at L’Oreal’s Beauty Squad.  The company is taking the long view by cultivating strategic relationships with influencers they deem to be instrumental in reaching their target consumers.

Now, does the influencer industry need accountability and more transparency?  Yes, it does – from brands and influencers alike.

(That’s what the American Influencer Association aims to do, but that’s for an upcoming post.)

But the cleanup, if you want to call it that, needs to come from the industry itself, not from some artificial summit organized by a PR firm and colossal brand. It needs to include the consultants, the agencies, practitioners and most of all the influencers.

As the beam from Unilever’s spotlight in Cannes scans over the influencer industry, we’ll see where this all takes us.

All said and done, it was one hell of a moment. 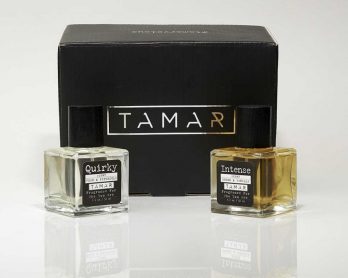 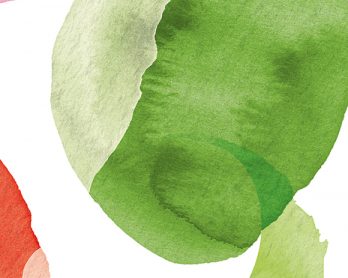 Lilybelle® by Symrise: Lily of the Valley Fragrance Ingredient from Renewable Sources 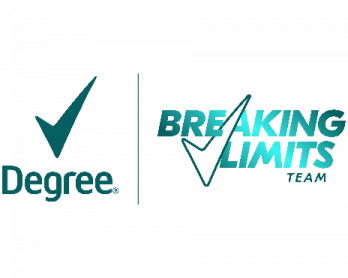 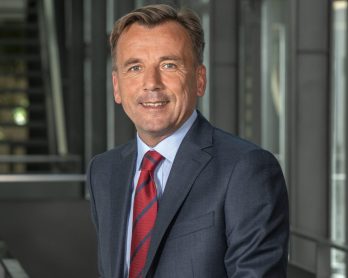